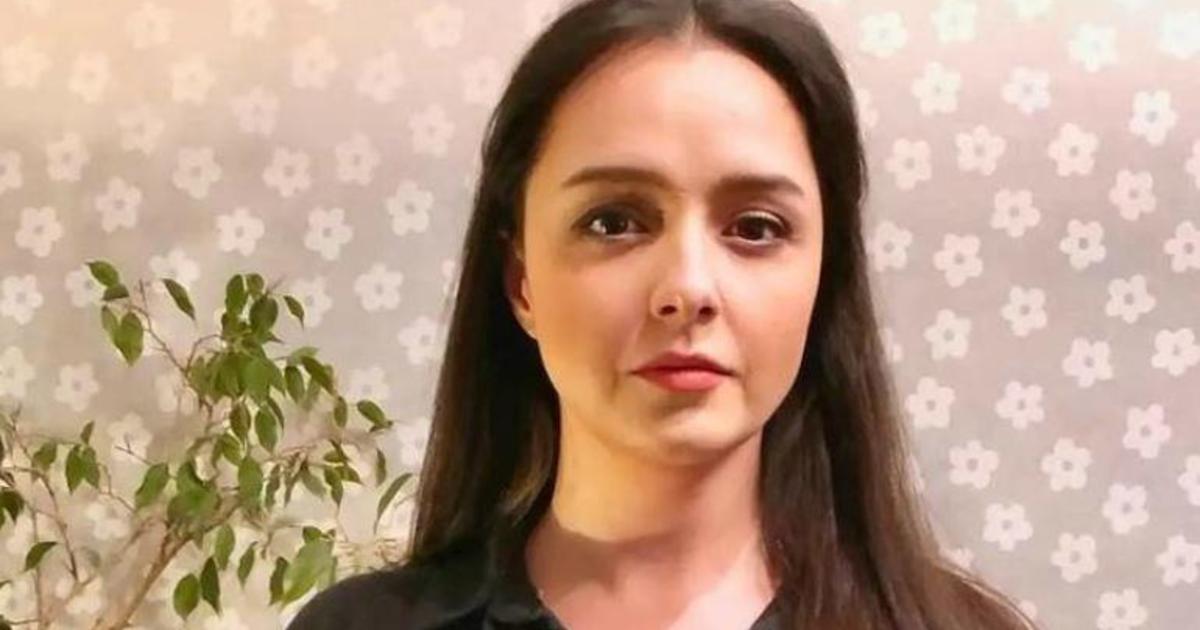 Wednesday, one of Iran’s most popular actresses shared a photo of herself on social media without the Islamic Republic’s mandated headscarf.

Since the death of Mahsa Amini, weeks of protests have rocked the nation, and Taraneh Alidoosti’s apparent act of disobedience coincides with these events. Midway through September, the 22-year-old Kurdish Iranian lady died after being jailed by Tehran’s morality police for allegedly violating the country’s severe dress regulations for women.

The Iranian government’s violent response to the protests has resulted in the deaths of over 300 individuals, according to the Norway-based monitoring group Iran Human Rights. More than 14,000 people, including protestors, journalists, and popular personalities such as athletes and performers, have been swept up in mass arrests. According to judicial officials, more than 1,000 people have already been indicted on criminal charges related to what the Islamic clerics who run the country refer to as “riots.”

Alidoosti, one of the most well-known performers who has remained in Iran despite the unprecedented threat to the regime, had officially supported the protest movement prior to this. She uploaded the image of herself with her head uncovered on her official Instagram account on Wednesday.

Alidoosti is a recurring character in Asghar Farhadi’s works, including “The Salesman,” which won the Academy Award for best foreign language picture in 2017.

Several days ago, the star declared on Instagram that she would remain in her own country “at whatever cost” and that she would cease working to support the families of those slain or detained in the protest crackdown.

The 38-year-old denied holding a foreign passport or residence and stated, “I am the one who resides here, and I have no plans to leave.” “I will remain and cease working. I will support the families of detainees and victims. I will advocate for them.”

“I will defend my home. I am willing to pay any price to defend my rights, and most importantly, I believe in what we are constructing today “She said.

Alidoosti has been a significant figure on the Iranian film industry since she was a teenager, and she also starred in the recently lauded film “Leila’s Brothers” by director Saeed Roustayi, which was screened at this year’s Cannes Film Festival. She is regarded in Iran as a staunch advocate for women’s rights and broader human rights.

Even before the beginning of the protest movement that Amini’s death ignited, Iranian film leaders were under pressure.

The award-winning filmmakers Mohammad Rasoulof and Jafar Panahi are still being held in custody following their arrests earlier this year.

When widespread protests erupted in Iran in November 2019, Alidoosti said that Iranians were “millions of hostages” rather than citizens.