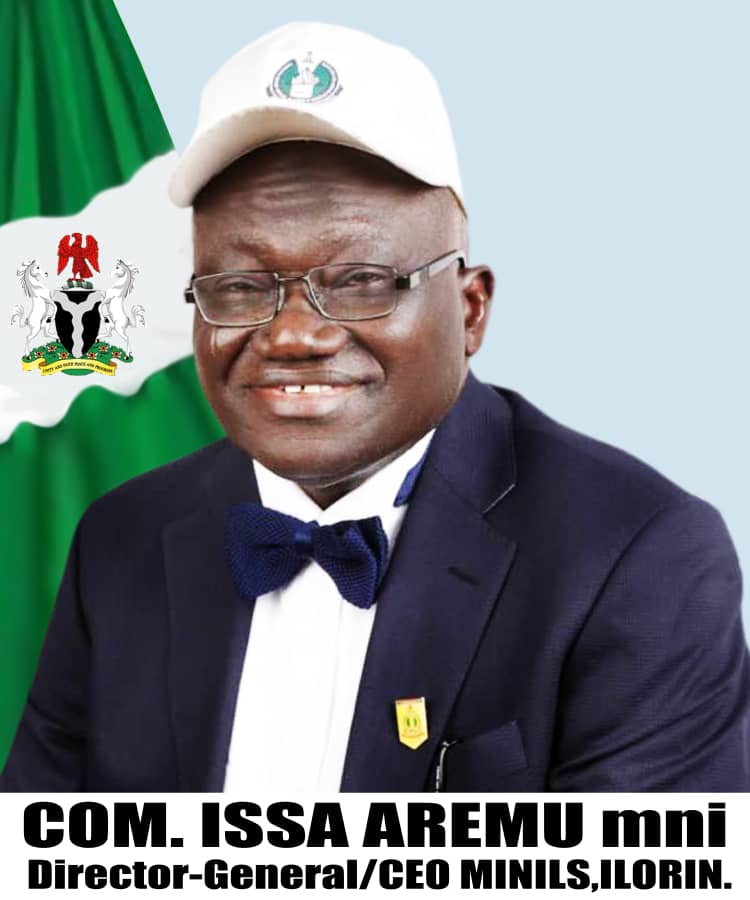 The Director General of Michael Imoudu National Institute of Labour Studies, (MINILS)  Comrade Issa Aremu, has urged  university dons  and the Nigerian government to return to what he called “genuine Social Dialogue”  to resolve all outstanding issues in the university system.

The call came as students under the auspice of the National Association of Nigerian Students (NANS) took to the streets protesting three-months on-going strike embarked upon by the Academic Staff Union of Universities (ASUU).
The Director General expressed optimism that ASUU/ Nigerian Government dispute was surmountable.

Comrade Aremu called for “an immediate convocation of an expanded meeting within the context of the statutory National Labour Advisory Council (NLAC) to resume social dialogue on all issues in dispute”.

According to the Director General, ASUU/ FG disagreement is  “legacy avoidable crisis of collective bargaining” which dated to military administration.

He regretted that since Nigeria returned to democratic rule in 1999, ASUU had embarked on strikes for 50 months, ( almost five years) that strikes by lecturers that lasted 18 months under former President Obasanjo had truncated the legitimate aspirations of students in public universities to complete their studies in record time.

The Director General who was also a two term Vice President of Nigeria Labour Congress (NLC) observed that Nigeria has vibrant and tested institutions for grievance handling and dispute resolutions.

He therefore urged  both the officials of the Ministry of Education and ASUU to take  advantage of the tripartite National Labour Advisory Council (NLAC), suspend current hostilities and resume social dialogue for students to return to classes.

While expressing solidarity with the students who are out of schools due to the prolonged crisis, Comrade Aremu observed that President Buhari in his May Day speech was “not unmindful” of the urgent need to resolve the crisis given the mediatory role of the Honourable Minister of labour, Dr Chris Ngige.

He therefore urged all parties to resume discussions to salvage the education sector which he said already suffered  from “poor facilities, brain drain and mismanagement of limited funds”.