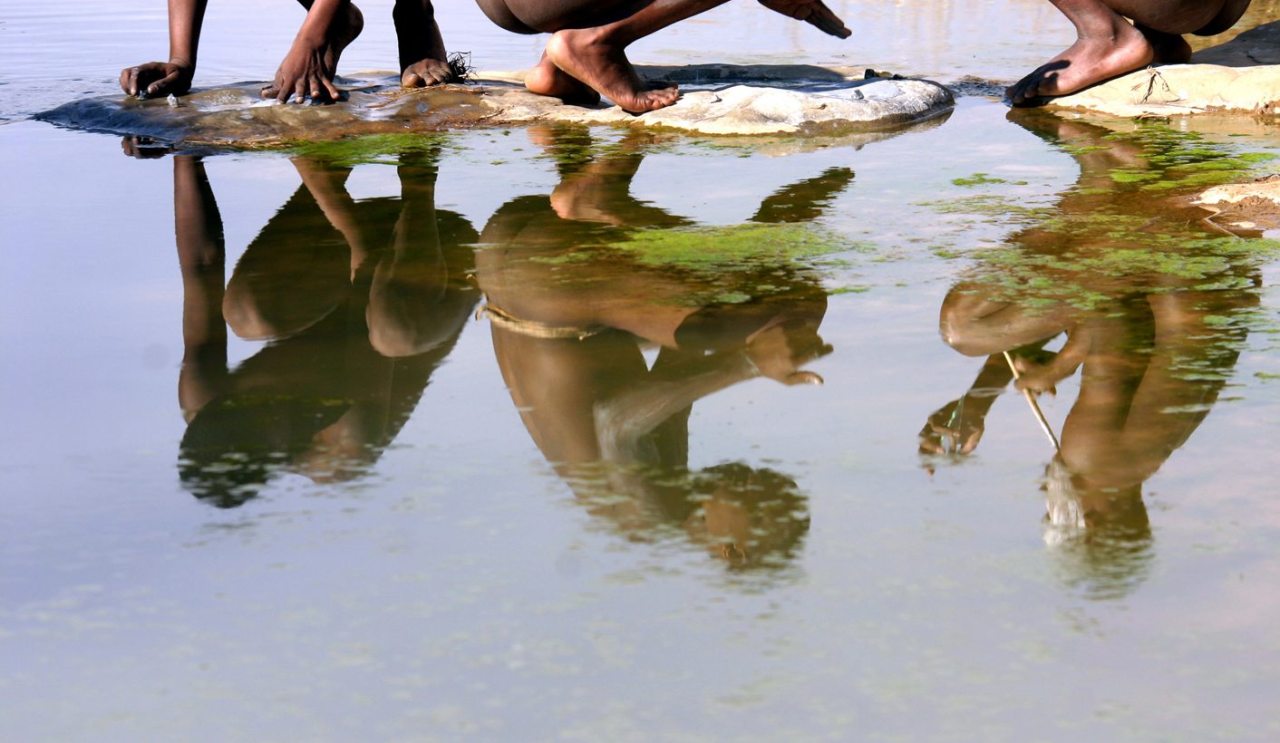 According to the Commission for the Promotion and Protection of the Rights of Cultural, Religious and Linguistic Communities, more than 700 initiates have passed away in Eastern Cape during the past decade.

Since then, the mounting death toll has prompted ActionSA to ask for improved oversight. Throughout November 2022 alone, 34 deaths were reported at initiation schools in the province.

Athol Trollip, the leader of ActionSA in Eastern Cape, stated that his party values the development of cultural variety, but is concerned about the rising death toll.

Trollip stated, “Our cultural and religious rituals are an integral part of who we are because we ascribe significant significance to them.”

“One of these traditions is the rite of passage for young men [ukwaluko], whose highlight is the circumcision of young guys. Although practiced throughout the country, the Eastern Cape always makes news due to the frightening number of initiates who have died after attending initiation schools.”

According to him, various causes of death at initiation schools have been identified, including dehydration, underlying health problems, diabetes, and other chronic health disorders.

“It is common knowledge that the majority of circumcision-related deaths result from illegal initiation schools operated by opportunistic, inexperienced, unqualified, and unsupervised individuals who are responsible for the actual circumcision, post-procedural care, and overall parental or familial supervision.

The provincial health department, the Eastern Cape House of Traditional Leaders, law-enforcement agencies, and all stakeholders, including the families of aspirant initiates, should share the responsibility of overseeing this tradition and preventing any loss of life, according to ActionSA, in light of the continued and tragic loss of young men in their prime at these schools.

Trollip noted that a joint effort among parties will end “these needless deaths.”

He elaborated, “The situation has reached a point where cultural circumcisions should be performed under the supervision of recognized traditional authorities, but physically administered by suitably qualified and registered health professionals, as they can detect any potentially life-threatening medical conditions that could render the circumcision unsafe.

“Circumcisions should be performed in facilities that are sufficiently sanitized and safe for such procedures.

“Monitoring of initiation schools should not be prompted by the loss of lives; it should begin at the beginning of each initiation season, and the traditional authorities, the relevant provincial departments, and the families of young men who wish to be initiated should take responsibility for ensuring that such passage to manhood is conducted under their strict control, so that the loss of life is the exception rather than the rule.”

ActionSA also encouraged the provincial government of the Eastern Cape to improve efforts to prevent the needless loss of life during initiation season.