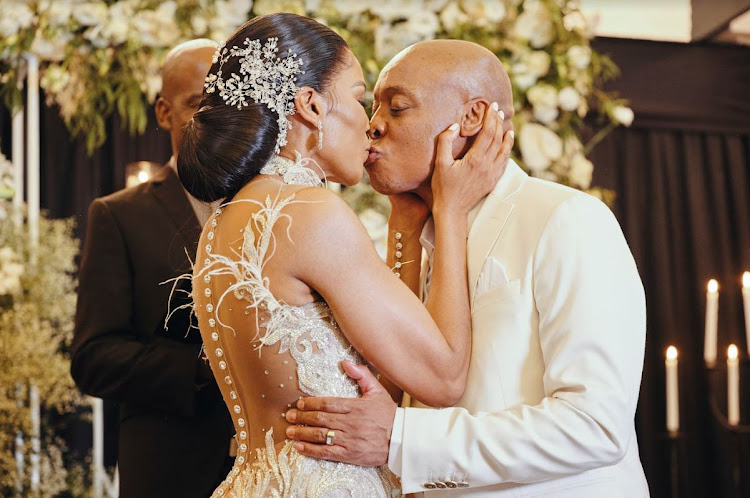 Bridal season is upon us and who better to get us into the wedding spirit than her royal majesty Harriet Khoza (Connie Ferguson) from The Queen.

The return of Y2K style is not only dominating the fashion scene, but television is also experiencing early 2000s déjà vu. 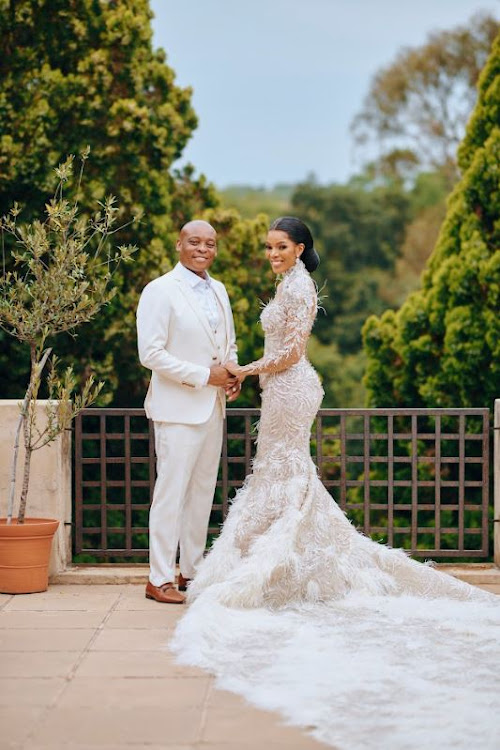 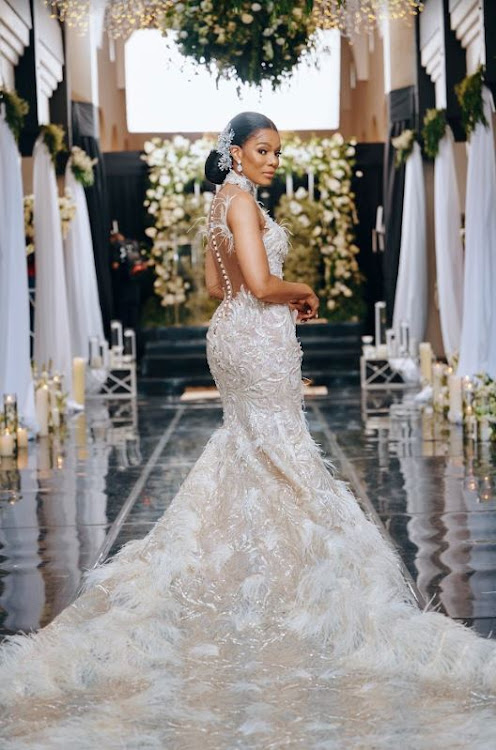 Only this time around it’s not the television wedding of Karabo Moroka (Ferguson) and Tau Mogale (Rapulana Seiphemo) on Generations, but rather Harriet Khoza and Hector Sebata (Seiphemo) in The Queen.

Confession time, I haven’t watched the Mzansi Magic telenovela (set to go off air early next year) in a while, but a fashion moment I will always follow.

The elegant, yet dramatic, long-sleeved feather gown with the longest train since Princess Diana’s 25ft wedding gown in 1981 is the creation of Biji La Maison de Couture.

The local fashion brand is infamous for making Zozibini Tunzi’s beaded ombré gown when she was crowned Miss Universe in 2019.

The episode that aired last night was filmed at the picturesque Avianto, situated in Muldersdrift on the West Rand.

It also marked another crossover episode with The River with Harriet’s BFF Lindiwe Dlamini-Dikana (Sindi Dlathu) joining the festivities.