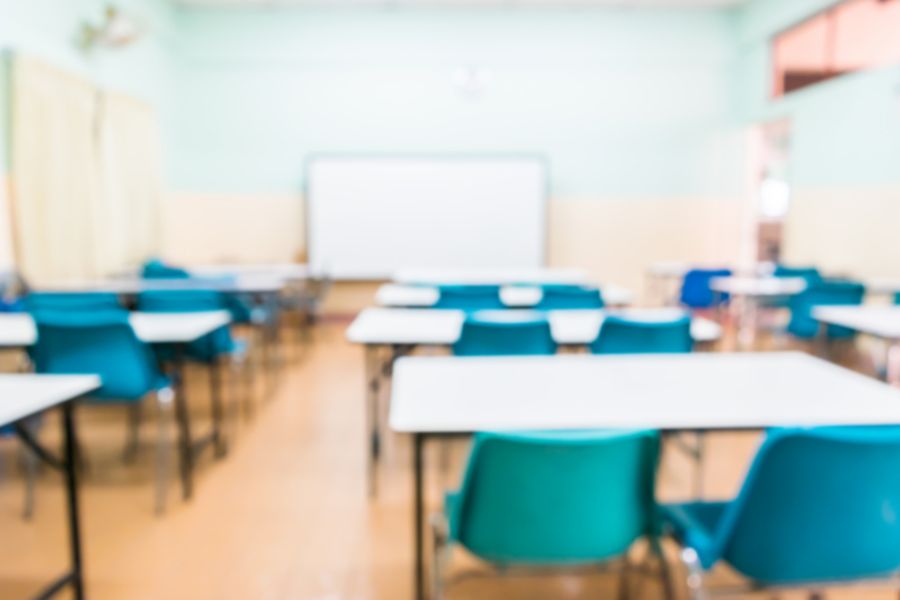 “We recognize that, excepting very rare scientifically-demonstrable medical conditions, there are two anatomical gender presentations, male and female,” said the proposal by I Resolve. They propose that public school restrooms and bathrooms should be designated for “anatomically female” and “anatomically male” instead of “girls” and “boys.” These rooms may “only be used by persons matching the anatomical designation of the spaces,” they proposed.

Anyone uncomfortable using their “anatomically correct space” may request a private bathroom or locker room, if available, under the proposal.

The proposal suggests that self-identified transgender students be allowed to go by a preferred pronoun or “a derivative of their legal name,” like “Jess” or “Jessie” for “Jessica,” and not a name of their choice. The students may be allowed to do this only with parental permission. Under this proposal, other students and staff are free to accept or ignore the request to use a different name or different pronouns.

The proposal also emphasizes public school staff members’ “civil and constitutional liberties, including their freedoms of speech and expression.”

After the video became public, the lawsuit alleges, the principal led the school district’s investigation of the educators and “subjected them to questioning on whether their religious beliefs make them unfit to be public educators.”

District officials “could declare after the fact the content and viewpoint of speech that would be deemed ‘controversial’ and thus subject to the policy’s disclaimer requirement,” the lawsuit said. It also objected to an amended speech policy, saying that the two plaintiffs have ceased much of their speaking on gender-identity issues that students, parents, educators and society are currently faced with.

In early June a county court in Virginia ordered that Loudoun County Public Schools reinstate elementary school teacher Tanner Cross, who had been suspended for opposing a school transgender pronoun policy in a public meeting – although his disciplinary case could continue.

Cross had criticized the proposed policies that, among other requirements, would require that students be addressed by their preferred gender pronouns, rather than the pronouns corresponding with their biological sex.

“I’m a teacher, but I serve God first. And I will not affirm that a biological boy can be a girl and vice versa because it is against my religion. It’s lying to a child. It’s abuse to a child,” he had said at the hearing, the Associated Press reports.

At Catholic News Agency, our team is committed to reporting the truth with courage, integrity, and fidelity to our faith. We provide news about the Church and the world, as seen through the teachings of the Catholic Church. When you subscribe to the CNA UPDATE, we’ll send you a daily email with links to the news you need and, occasionally, breaking news.

As part of this free service you may receive occasional offers from us at EWTN News and EWTN. We won’t rent or sell your information, and you can unsubscribe at any time.

The court ordered his reinstatement until a full trial is held. Cross has claimed that five school district employees wished to speak up on the pronoun issue but said they declined to do so, due to the district’s action against him.

The school district had claimed he had disrupted school operations, citing six emails from five families of students asking that their children not be taught by Cross. The school district said it planned to appeal to Virigina’s Supreme Court.