Skip to content
Home » News » News » In a world-record purchase, one of Australia’s wealthiest billionaires acquired a coastal mansion

In a world-record sale, one of Australia’s wealthiest billionaires spent out on a massive beachfront property.

A beachfront record for the NSW Central Coast, the property was purchased for $10.85 million, more than $2 million less than its initial price range of $13 million when it originally on the market in February. 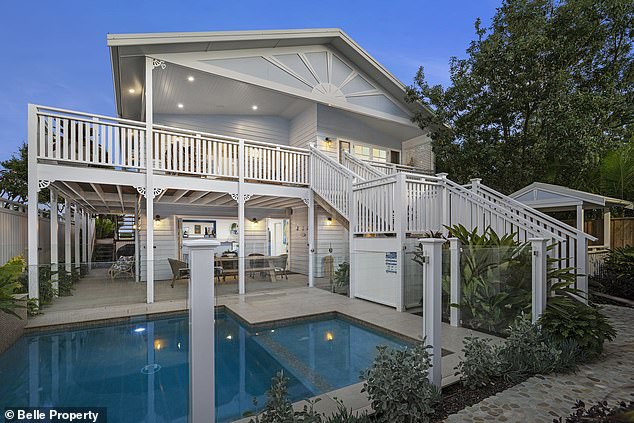 Nearly six years ago, the property last sold for $3 million.

The house was built as a modern rendition of the traditional Queenslander and captures the very spirit of beachside life, according to the property description.

It is situated on 556sqm just metres from the beach.

The well-kept gardens face the ocean and have a pool and beach shower in addition to a stone campfire and groomed grass.

According to Domain, Mr. Farquhar’s most recent acquisition has the same number of bedrooms and same plot area as one of his first homes he bought for $3.57 million when he was 30 years old back in 2010.

The software mogul and his wife are also the proprietors of the Point Piper property in Sydney’s east known as Elaine.

In April 2017, the couple paid the third-highest price ever for a home in Sydney when they purchased it for $71 million. 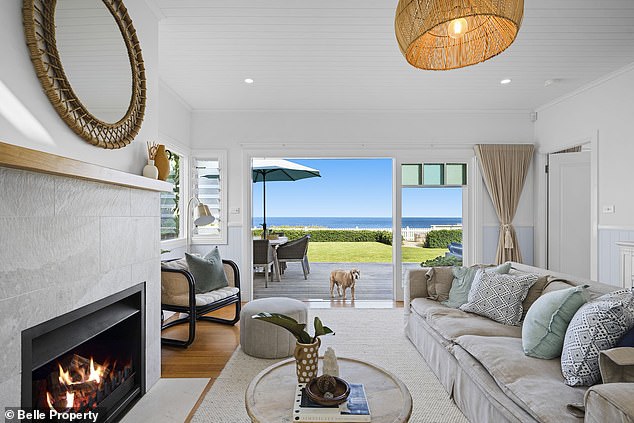 Plans to restore the house to its former splendour and maintain its expansive, lovely gardens, century-old trees, and stable were unveiled by Mr. Farquhar in 2020.

The Elaine estate is close to a 1.12-hectare property owned by Mike Cannon-Brookes, a co-founder of Atlassian with Mr. Farquhar.

In 2018, Cannon-Brookes acquired Fairwater, a $100 million property that had previously belonged to Lady Mary Fairfax.

The transaction shattered Mr. Farquhar’s record for the most expensive residential residence in Australia by over $30 million.

Mr. Farquhar’s value, which increased by $6.4 billion in the previous 12 months to an estimated $26.4 billion, put him in fourth place on this year’s AFR Rich List 200.

Since then, as Atlassian’s share price has skyrocketed 56% to $US279.35 in recent weeks, his estimated net worth has increased.

Mr. Cannon-Brookes, co-founder, ranked third on the AFR list with a net worth of $27,83 billion.

In 2002, with a $10,000 credit card debt, the couple established Atlassian. They had originally met when enrolled at the University of NSW.

Seven years later, the co-founders gatecrashed a podcast recording at a tech conference in Belgium with the intention of creating an impression. At that point, the tech company still only had a few workers.

All of the 1,000 participants were given beer they had purchased for $2,000 and decorated with Atlassian stickers as they entered.

The couple hasn’t looked back since their marketing gambit was successful.

The enormous Sydney project called “Atlassian Central,” which is being developed and will house the business’s new headquarters, has lately been discussed by Mr. Farquhar, 42.