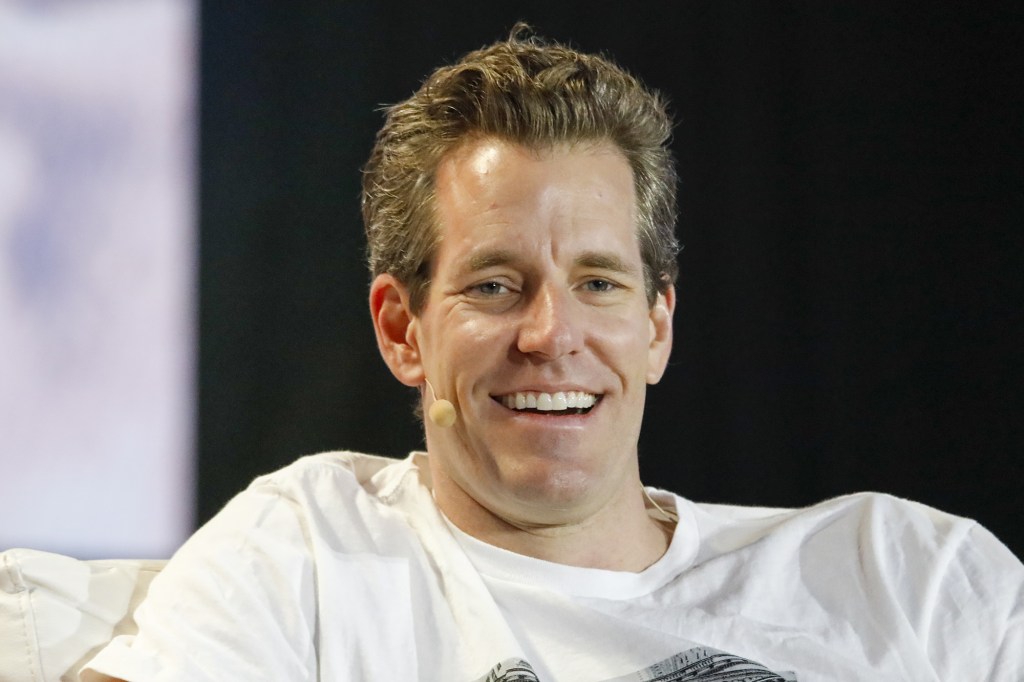 This week, as $900 million in client payments remain in limbo, the Winklevoss twins and their ailing cryptocurrency website Gemini accused the CEO of crucial loan partner Genesis of “bad faith stall tactics.”

Winklevoss asserted that Silbert has opposed efforts for Genesis to refund funds associated with the “Gemini Earn” interest-bearing account program.

In the letter, Winklevoss stated, “For the past six weeks, we have done everything possible to engage with you in good faith and a collaborative way in try to seek a consensual agreement for you to repay the $900 million that you owe while helping you save your business.”

“We understand that there are startup costs associated with any reorganization, and that sometimes things go more slowly than we would like,” the letter continued. “However, it is now evident that you have been using stalling tactics in bad faith.”

Genesis initially blocked withdrawals in November due to a liquidity shortage it attributed to “extraordinary market turbulence” caused by FTX’s demise. Genesis was the primary lending partner for “Earn” accounts, compelling Gemini to suspend withdrawals and leave consumers in limbo.

Winklevoss asserted that Silbert’s DCG owes its subsidiary Genesis a total of around $1,675 billion, which would ultimately be used to repay “Earn users and other creditors.”

The escalating dispute is the latest sign of controversy for the Winklevoss twins, Cameron and Tyler, who have become cryptocurrency tycoons after being best known for their legal battle with Mark Zuckerberg over the foundation of Facebook.

Silbert stated that “DCG did not borrow $1.675 billion from Genesis.” “DCG has never been late on an interest payment to Genesis and is current on all outstanding loans; the next loan maturity is scheduled for May 2023. DCG submitted a proposal to Genesis and your advisors on December 29 and has received no response.”

Winklevoss responded, “There you go again” “Stop pretending that you and DCG are innocent spectators who played no role in causing this catastrophe. It is completely dishonest. How then does DCG owe Genesis $1,675 billion if it did not borrow the funds? Oh, yes, this promissory note…”

The “Gemini Earn” program was advertised as a mechanism for customers to earn up to 8% yearly interest on cryptocurrency holdings. It is yet unknown whether or when these clients will be able to recover their frozen digital currencies associated with the scheme.

The Post reported last week that two Gemini clients filed a class-action lawsuit against the site and the Winklevoss twins. The accusation said that the twins sold interest-bearing accounts to customers without properly registering them as securities or providing enough warning of the possible hazards.

The lawsuit states that Gemini “refused to honor any additional investor redemptions, thereby wiping out all remaining investors.”

»In a $900M crisis, the Winklevoss twins accuse Barry Silbert of “bad faith.”«