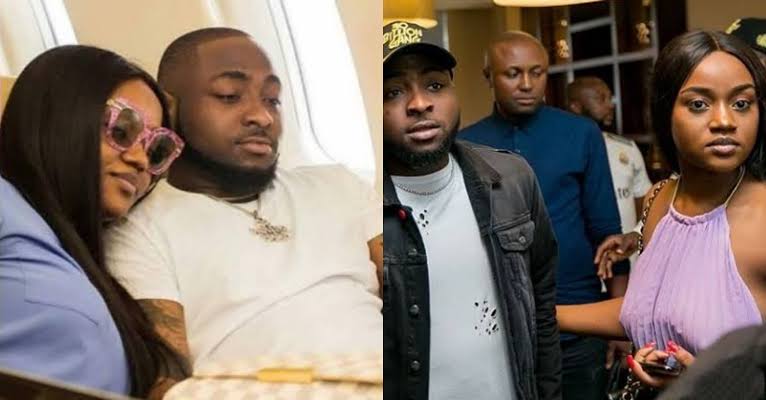 Davido, the award-winning Afropops singer, says he is in a relationship.

The music star was responding to a post by Peruzzi, one of The father of three just revealed he is not single nor is he searching. He opened up about his relationship after Peruzzi made a comment about his friends being single

For those following Peruzzi on Instagram, you would recall seeing a post he captioned “All My Niggas Single. Damn”

Davido must have felt Peruzzi should speak only for himself because he wasted no time informing him that he is not single.

With this revelation, one can’t tell if Davido is referring to his on-and-off relationship with Chioma or a mystery lady.

In October 2021, Davido and Chioma were spotted together in the public after their rumoured split.

The pair were also seen together earlier in the year during a family gathering amid rumours that they are now following each other on Instagram.