Skip to content
Go Home «» News «» Breaking News «» Illinois man stabs his wife, two children, mother, and pet to death before murdering himself, according to reports 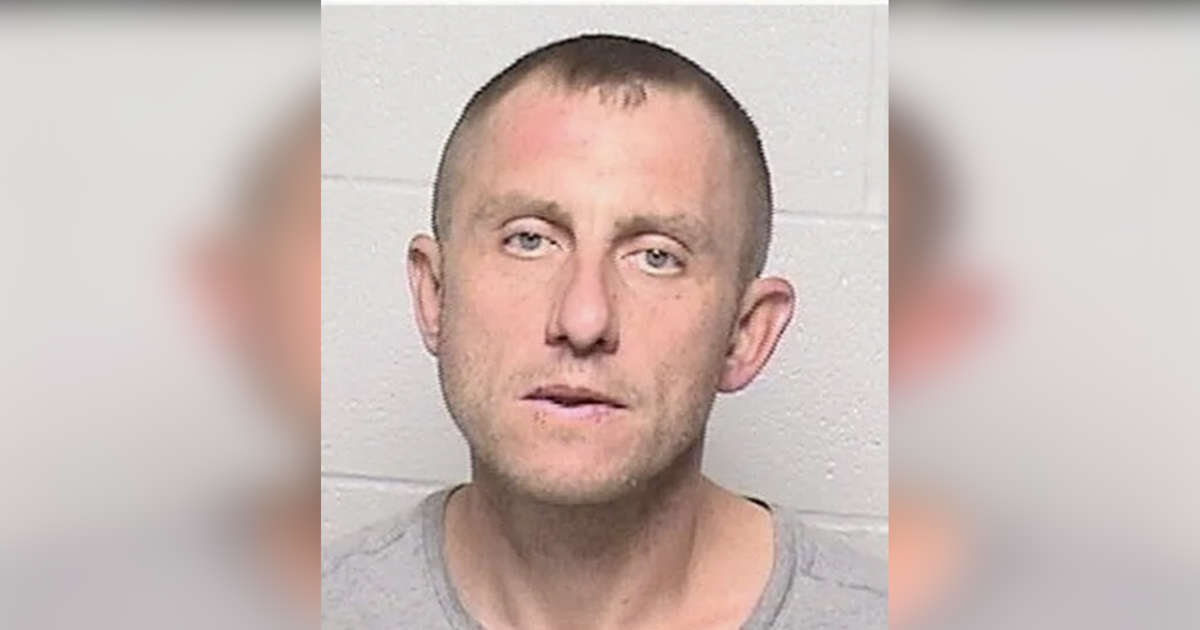 According to a local news story, an Illinois man reportedly stabbed to death his wife, their two young girls, his mother, and a household cat before taking his own life.

The Lake and McHenry County Scanner stated that officers attending to a welfare check uncovered the horrifying find inside the family’s Buffalo Grove home on Wednesday morning.

The county coroner verified that Andrei and Vera were the parents of Vivian and Amilia, and neighbors stated that Lilia was the girl’s grandmother.

Chief of Police of Buffalo Grove Brian Budds described the gruesome scene as “devastating and distressing” for the cops who found the slaughter. There were no surviving individuals.

Investigators have not verified whether or not the deaths were a murder-suicide, but sources informed a local tabloid that Andrei’s wounds seemed to be self-inflicted and that his wife Vera had an emergency protection order against him.

Additionally, police described the crime as a “domestic incident” and stated that there was no threat to the public.

The court records provide light on the circumstances before the violence. According to the Chicago Tribune, the couple was in the midst of a divorce and faced imminent foreclosure.

The couple had filed for divorce in July, and Vera was given a protective order on September 14. On September 30, Andrei was arrested for breaking the court order, but he secured bail and was freed.

She told the Tribune that she believed the fatalities might have been averted.

The lady, who requested anonymity, claimed she reported Andrei to police in August after witnessing him rage at his two young girls at a neighborhood café and then leave them alone.

She informed the publication that after officers spoke with the father, he ultimately departed with his daughters in tow.

She stated, “It’s too late now, and everything might have been avoided.”

The superintendent verified that the elder daughter Vivian was a student at Ivy Hall Elementary School in a statement.

The 6-year-old was characterized by school personnel as “a pleasant, smiling child who liked coming to school.”

“She enjoyed dancing and unicorns,” they claimed.

»Illinois man stabs his wife, two children, mother, and pet to death before murdering himself, according to reports«