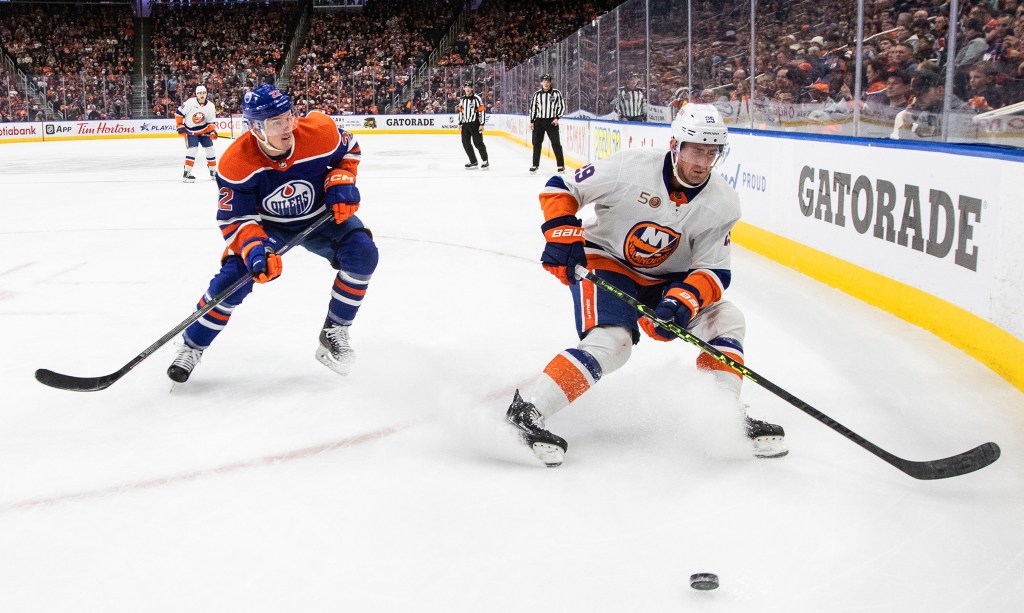 EDMONTON, Alberta — Igor Shesterkin and Brock Nelson were chosen All-Stars for the first time, while Jack Hughes was selected for the second time in the inaugural roster announcement for the All-Star Weekend, which will take place in Sunrise, Florida on February 3-4.

The league selects one All-Star for each squad, while fan voting determines the remaining members. The players selected by the league were the subject of Thursday’s announcement.

Nelson, selected from the Islanders ahead of Sorokin and Mathew Barzal, averages nearly a point per game, with 38 in 39 contests prior to Thursday’s matchup against the Oilers. After scoring a career-high 37 goals last season, Nelson is earning points at an even faster clip this year, averaging 3.1 per 60 minutes prior to Thursday.

Hughes, a youthful center for the Devils, has been instrumental in New Jersey’s return to the postseason hunt. In 38 contests, he has recorded 44 points (22 goals, 22 assists) to help the Devils earn their first playoff appearance since 2017-18.

The remaining clubs in the Eastern Conference failed to produce any surprises. Alex Ovechkin of the Capitals and Sidney Crosby of the Penguins were nominated after Ovechkin surpassed Gordie Howe in the all-time goals race. The Metropolitan Division was also represented by Kevin Hayes (Philadelphia), Johnny Gaudreau (Columbus), and Andrei Svechnikov (Hurricanes).

Buffalo’s Tage Thompson was a first-time nominee from the Atlantic Division. The Panthers’ Matthew and the Senators’ Brady Tkachuk both made the team. Nikita Kucherov (Tampa) and Mitch Marner (New York Rangers) were also notable (Toronto).

Each of the four divisions will have its own squad in the All-Star tournament, which will be a three-on-three competition.