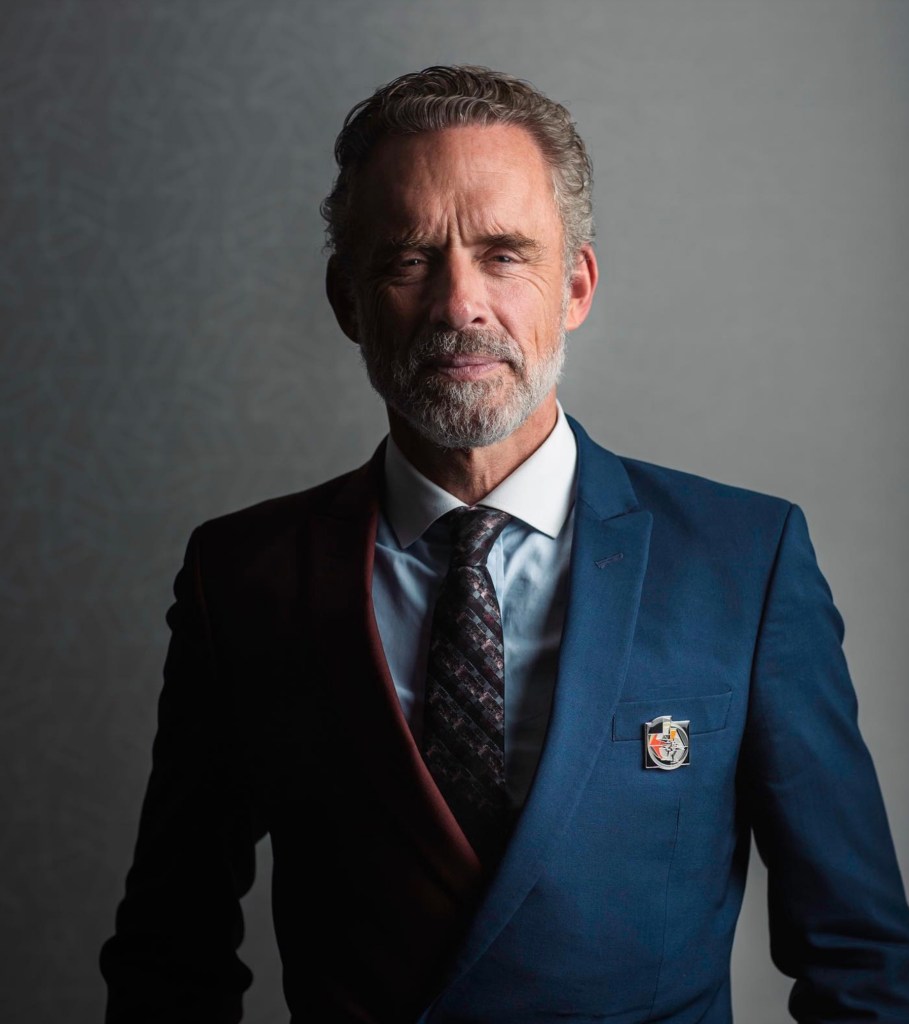 Controversial Jordan Peterson has filed a lawsuit against the College of Psychologists of Ontario, claiming that the regulatory body threatened to revoke his license if he does not complete social media re-education for statements he made on Twitter and Joe Rogan’s podcast.

The Toronto Sun reported on Wednesday that Peterson, 60, filed an application for judicial review with the Ontario Divisional Court, as the clinical psychologist has stated he will not comply with the regulating body’s demands.

The CPO, which oversees practicing psychologists in Ontario to protect patients from professional misconduct, ordered Peterson to complete a “Specified Continuing Education or Remedial Program” to “review, reflect on, and ameliorate [his] professionalism in public statements,” according to a lengthy list of requirements from the college that Peterson tweeted.

He must pay for coaching sessions with a psychologist until a final assessment from the coach demonstrates that their problems have been “effectively ameliorated.” The CPO made its conclusion on November 22 after conducting an investigation.

“I will not comply. I will not accept reeducation. “I am not conceding that my opinions were either incorrect or inappropriate,” he wrote in the National Post on Wednesday evening.

Peterson, 60 years old, has been involved in a number of issues throughout the years.

“I will say what needs to be said and let the chips fall where they may. I have not compromised those in my care; on the contrary, I have served all of my clients and the millions of people I am communicating with to the best of my capacity and in good faith, and that’s that.”

“Should it become necessary” for him to attend the classes, he promised to make public every detail of what is being taught.

In June, Twitter suspended Peterson for violating its “rules against hostile conduct” with a tweet on trans actor Elliot Page.

“Recall when arrogance was a sin? And Ellen Page’s breasts were just removed by a criminal doctor,” Peterson tweeted.

In June 2022, Elliot Page was the subject of one of Peterson’s tweets.
Getty Photographs for LACMA

Elon Musk, the new CEO of Twitter, reactivated Peterson’s account in November after he assumed control of the firm.

A month ago, he claimed he was leaving social media after receiving backlash for retweeting a New York Post piece about plus-size Sports Illustrated model Yummi Nu, labeling her “Not gorgeous” and added that “no amount of authoritarian tolerance can change that.”

In January, the former University of Toronto researcher said on Joe Rogan’s podcast that being transgender is caused by a “social contagion” and is comparable to “satanic ritual torture,” and that acceptance of the trans community is a symptom of “civilizations failing.”

In response, critics attacked “The Joe Rogan Experience” on Spotify once more for “peddling dangerous anti-trans sentiments.” The CPO included Peterson’s January 25 podcast appearance in its notification to him.

The Ontario College of Psychologists has asked that I undergo obligatory retraining in social media communication with its experts for, among other offenses, retweeting @PierrePoilievre and criticizing @JustinTrudeau and his political friends.

Peterson also stated in the National Post that he was targeted for supporting Pierre Poilievre’s criticisms of the COVID-19 lockdowns, attacking Prime Minister Justin Trudeau and his Chief of Staff Gerald Butts, criticizing an Ottawa council member, and making fun of Jacinda Ardern.

Peterson, a free-speech supporter, wrote, “Every single accusation is not merely independent of my therapeutic practice, but openly political — and not only that, but unidirectionally blatantly political.” Politically, every statement for which I have been condemned to correction is insufficiently leftist. Simply put, I’m too classically liberal or, even worse, too conservative.”

Peterson criticized Trudeau on Twitter in May 2022 over his travel restriction.

“I am at the wedding of my daughter in California. “I will never forget, @justintrudeau, that my father is not here due to your completely unjustifiable, unconstitutional, and vindictive travel ban,” he tweeted at the time.

In an editorial piece published Wednesday evening, the Wall Street Journal Editorial Board upheld Peterson’s right to “say his thoughts.”

The board said in a critical commentary, “Professional bodies are designed to verify that practitioners are competent, not enforce political orthodoxies or operate as language police outside the workplace.”

Peterson submitted a petition for judicial review to the Divisional Court of Ontario.

Peterson, who has over 15 million followers across various social media channels, told The Toronto Sun that he had never been the subject of a complaint prior to 2016, when he gained international recognition. Since then, he had to engage attorneys to handle the college’s objections, he added.

“I practiced for 20 years without being probed; this only began when I became a renowned public figure,” Peterson claimed in a Wednesday morning phone conversation with the news site.

Since 2017, when he said his reputation made it unethical for him to continue, he has ceased his private clinical practice.

Peterson demanded an investigation of the government’s regulatory organizations in a letter to Trudeau, which he published in the National Post.

He added, “I am not claiming or even assuming that you or anyone linked with you had any direct involvement in this.” “However, the fact that this is occurring (and that physicians and lawyers are now as terrified of their own regulatory bodies as psychologists are) is unquestionably a result of your own conduct and the increasingly compulsion-based and ideologically pure policies that you have promoted and enacted under your watch.”

»If psychologist Jordan Peterson refuses social media “re-education,” he might lose his license«