Skip to content
Go Home «» News «» Breaking News «» If moderates do not rally behind Governor Hochul and her top judge nominee, the state will be ruled by the radical left 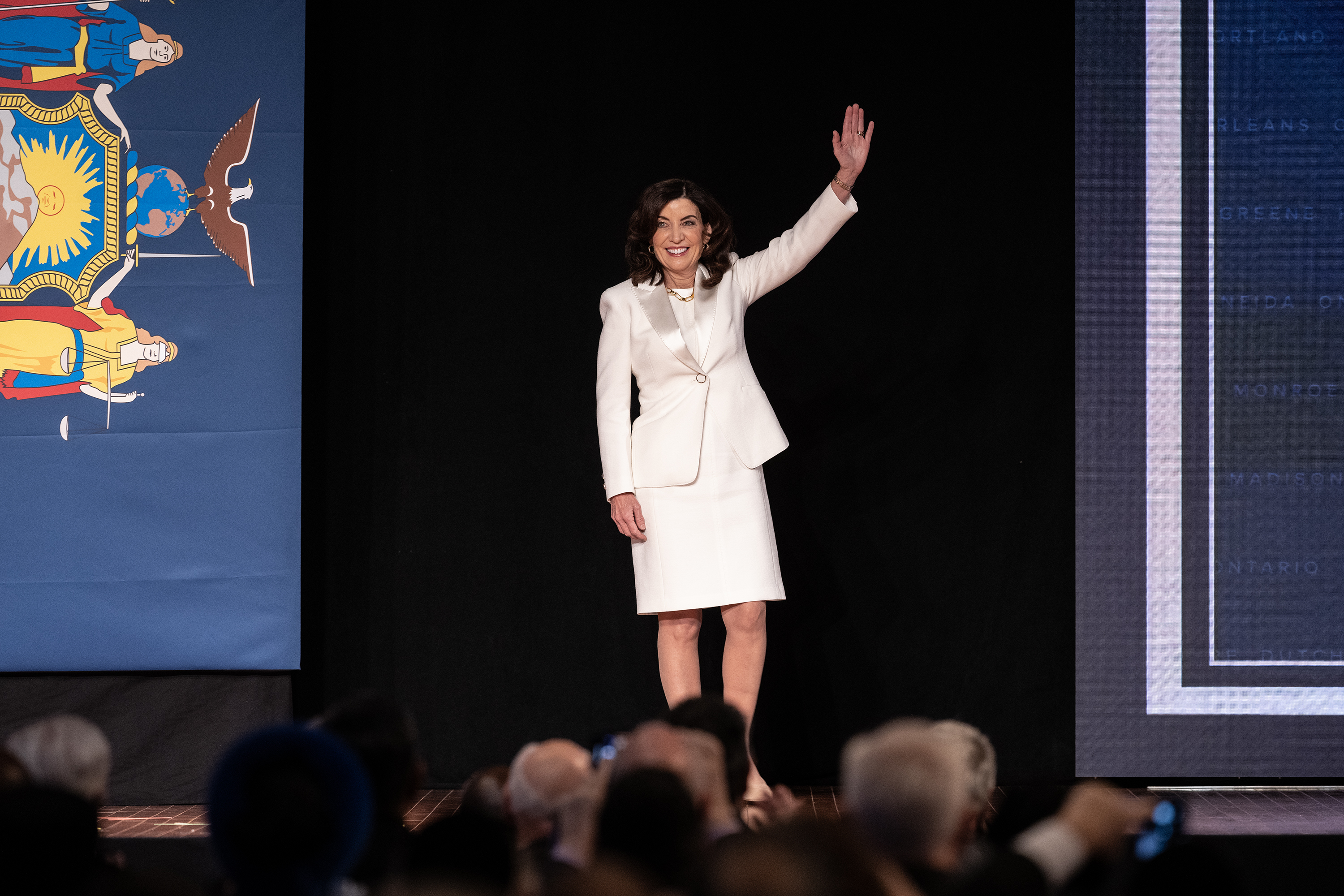 In an effort to completely neuter Governor Kathy Hochul at the beginning of her first term in office, the far left is attempting to derail her selection of Hector LaSalle as the state’s chief judge. It demonstrates that the pro-crime, socialist minority of the Democratic Party is determined to control New York with an iron fist.

If the gamble succeeds, Hochul will be the first governor in state history to have a nominee for chief judge of the Court of Appeals rejected. Such is the Legislature’s appreciation for the colossal pay raise she just approved and her readiness to back down on last year’s disastrous criminal-justice measures.

The ultra-progressives want the state’s highest court to cease throwing down unconstitutional leftist policies (such as last year’s attempt to render the state’s Republicans irrelevant) and instead enforce the hard-left agenda from the bench, without the necessity for actual legislation.

LaSalle is a moderate Democrat, but the left cherry-picks three decisions, plus the fact that (gasp!) he was formerly a prosecutor, to portray him as a conservative. Each decision was based on the law, not ideology.

Gov. Hochul’s nomination for top judge of the Court of Appeals could become the first in New York state history to be rejected.

The most recent strategy is to stack the Judiciary Committee with new hard-left members to torpedo the nomination in committee, so avoiding a vote on the floor where moderate Democrats, supported by Republicans, may support the governor’s choice. It is a thuggish scheme that bears the imprint of Deputy Senate Majority Leader Michael Gianaris (D-Queens).

For Gianaris and company, orthodoxy outweighs diversity; LaSalle would be the state’s first Hispanic chief judge.

Also, they will not stop here. Knifing LaSalle would be the beginning of a pro-criminal, anti-business program that will hasten the migration from New York, which the governor wishes to prevent.

Yes, Hochul’s selection of LaSalle represented a challenge to the radical left. However, she is now the legitimately elected governor, and here was her opportunity to prove it. Now the extremists threaten to turn her a mere figurehead, as ex-Gov. George Pataki called it.

If elected, LaSalle would be the first Hispanic top judge in the state.

Her response, urging them to pound sand, was remarkable. She swore to remain with him to the end, despite immense pressure. She recently claimed, “Judge LaSalle is a highly qualified, experienced, and recognized judge, and his candidacy merits a thorough hearing and confirmation process.”

The moderate Senate Democrats must now revolt against the far left and gather behind Hochul and LaSalle, first in committee and then on the floor. If sensible Democrats don’t start standing up to the hard-left thugs, moderate people who merely desire a safe and thriving state will begin to abandon them.

»If moderates do not rally behind Governor Hochul and her top judge nominee, the state will be ruled by the radical left«