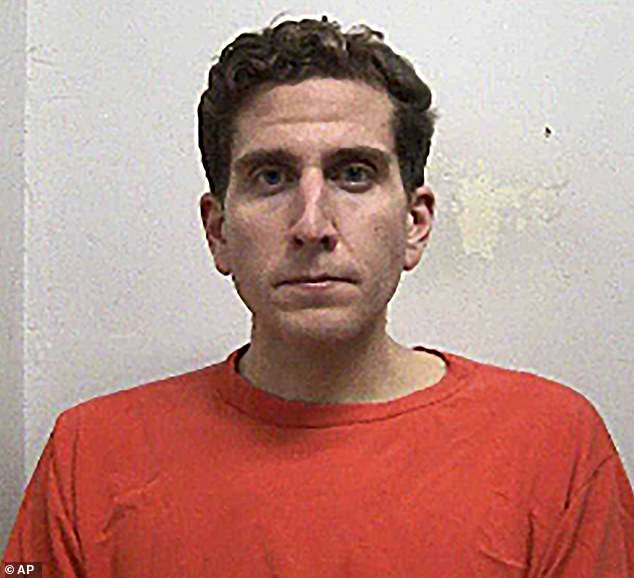 Bryan Kohberger, a suspect in the quadruple murders in Idaho, sent an essay with his application for an internship with a police agency in Washington State, stating that he was interested in assisting rural officers “better collect and analyze technical data in public safety operations.”

A wealth of documents given by the Idaho police on Thursday in advance of Kohberger’s first court appearance after being extradited from Pennsylvania shed new light on the case.

More than a month after University of Idaho students Maddie Mogen, Kaylee Goncalves, Xana Kernodle, and Ethan Chapin were killed on November 13 in the sleepy college town of Moscow, Idaho, Kohberger, 28, was apprehended on December 30.

The only thing the police have said to back up their case against him is that his DNA matches a sample that was discovered at the gruesome crime scene.

The documents reveal that Kohberger filed for an internship with the Pullman Police Department in Washington in the fall of 2022, as was learned by the investigators.

He expressed in an essay he submitted as part of the application process his desire to help small-town law enforcement organizations better gather and evaluate technical data for use in public safety operations.

In order to “learn how emotions and psychological factors influence decision-making when committing a crime,” Kohberger also created a Reddit survey asking users for information.