Skip to content
Go Home «» News «» Breaking News «» I married my cousin who is twice my age; nonetheless, I am not a gold digger 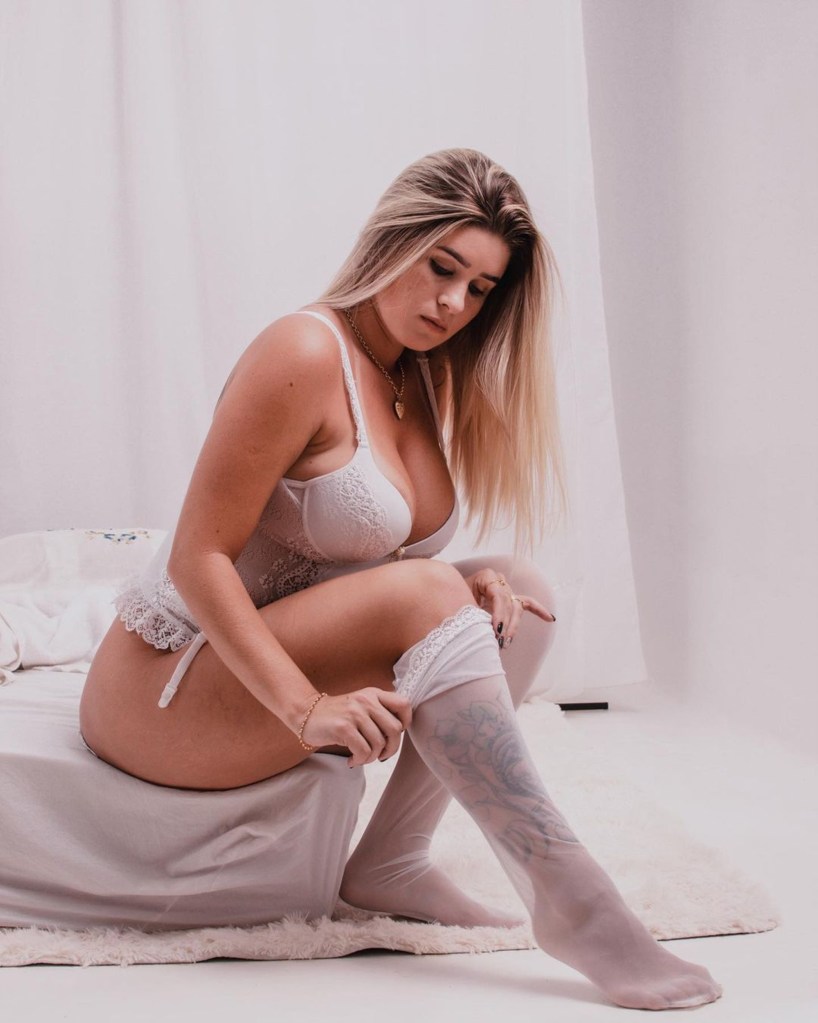 They are kissing cousins, but she claims that it’s not for money.

When Debora Peixoto, age 30, first saw her second cousin, Anderson Alves Peixoto, age 59, in her father’s house, it was love at first sight.

Peixoto, a Brazilian model, claims that she and her now-husband hit it off instantly and moved in together after only four days of dating, saying that the age difference did not hinder their relationship.

“I’ve been criticized because he is older than me and because I married my cousin, but it was love at first sight,” Peixoto told Nude PR, gushing that they met on a Thursday, had their first kiss three days later, and were married three months later.

She continued, “Immediately after I got his name tattooed, he asked me to move in with him.” “He asked for my hand in marriage at my father’s house, and four days later we were living together. Three months later, we began wedding preparations.”

The stunning model, who began making a living from saucy photos on an adult platform in August 2021, claims that her husband is supportive of her career and helps film her stripping.

“Initially, it was only supposed to be sexy photos, but during rehearsal, my husband told me to remove my top,” she recalled. “I must admit that I was surprised, but I removed it.”

The pair, who have been married for six years, report receiving criticism for their unconventional relationship, but they do not let it affect them.

“At first, people would say that I was only with him because he was a sugar daddy,” Peixoto reminisced. Others would note on how much younger I am than he, and he would be incapable of performing sexually at my level.

Despite what some may claim, Peixoto loves her husband and her profession.

“I’ve never dated an older man before, but it’s the best thing,” she gushed. He has far more life experience.

»I married my cousin who is twice my age; nonetheless, I am not a gold digger«