Skip to content
Home » News » Breaking News » I didn’t adore my kids instantly. I felt bad before realizing I needed time to appreciate them 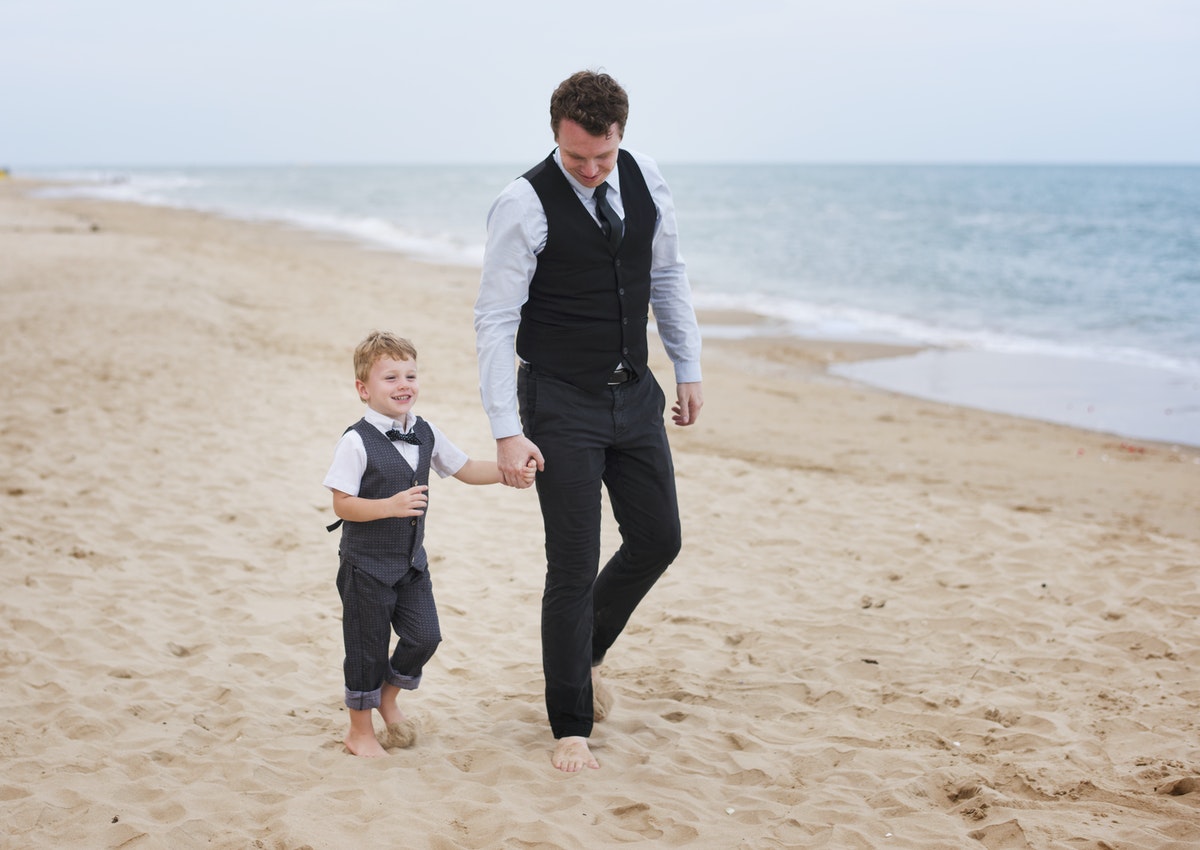 During my first pregnancy, I fantasized about the moment when I would finally be able to stare into my son’s face and lavish him with unrestrained adoration and bare-skinned cuddles. I could not wait to experience the legendary flash of pure love.

When I first saw my kid, I was down on my back, writhing in pain while my fourth-degree tear was being sutured. I was fatigued and clutching a vomit bag as if it were a life raft.

The well-intentioned nurse placed newborn Jack over my head and vigorously wiped his angry, red cheek, exclaiming, “Oh no, he has crap on his face.”

Disgusting. Not magical. The movies include no meconium.

I wanted to yell, “First, clean him up!” Instead, I could only muster “Mommy loves you!”

My first words as a mother were blatantly untrue.

A short Google search for “I don’t love my newborn” — gosh, what a statement! — reveals that many words have been written on the subject. How do I know? Because, hello, I’m the Googler with the inquiry I couldn’t voice. I even utilized incognito mode so that the algorithm wouldn’t expose me as a psychopath parent.

Each essay comforted me that I was not alone in my emotions, but none provided sufficient understanding to alleviate my guilt or explain the occurrence. They discussed baby blues and obstacles to affection, such as colic and insomnia. Nightly, Baby Jack provided me with six to eight-hour stretches, and his waking time was tranquil. I was providing him with well researched care. I was surrounded by infinite support as he thrived.

Then why was I so cold?

It was tamped down. I did love my child, but I realized it was a primitive love of protection, not Instagram-worthy adoration.

I fell madly in love with my kids.

Love did occur, but not at a single instant. There was no particular smile shared during a diaper change that caused my motherly soul to explode with heart emojis. But eventually, I grew to adore baby Jack, and I had never experienced a deeper affection.

The night before I gave birth to my second child, I reflected on the monotonous exhaustion of caring for a leaking, fragile baby devoid of heartwarming displays of care. I advised myself: “The birth of Jack was traumatic. You’ll fall in love with her upon first sight.”

I admired baby Alice’s plump lips, blond hair, and little fingernails when I held her. However, the world did not vanish. I was merely a woman in a hospital bed who was overcome.

But experience showed me that love would eventually arrive, so I whispered, “I don’t know you yet, but I pledge to love you.”

During a midnight breastfeeding session while watching “Frasier,” a 1990s sitcom focused on a smooth-voiced radio announcer, I had a profound realization. His response to his producer’s announcement that she is pregnant left me sobbing on the couch while holding Alice.

He stated, “Roz, I’m going to tell you something I didn’t learn until I became a father.” “You don’t just love your children. You develop feelings for them. It is the identical yearning to see them, hold them, and bore others to tears with every detail about them.”

There it stood. Evidently, I required a fussy, imaginary middle-aged man to impart a nugget of knowledge my mother had failed to impart. Certainly you adore your children in a protective manner. As with any lasting relationship, you fall in love with your child. Every feeding, diaper change, grin, thigh roll, joyous shout, and step serves as a relationship building component. Each moment shows a portion of their character that you come to know and adore.

It is implausible to assume that every new mother will experience love at first sight. We give love time in our romantic relationships, and we should do the same with our children.

Two years after my “Frasier” moment of clarity, I gave birth to my third child. I was amazed by her red hair when I saw her in the operating room, and I was overjoyed to whisper to Charlotte: “Hello, dear darling. I really anticipate falling in love with you.”

»I didn’t adore my kids instantly. I felt bad before realizing I needed time to appreciate them«