Skip to content
Go Home «» News «» Breaking News «» I adorned my Christmas tree with McDonald’s toys, which my children adore 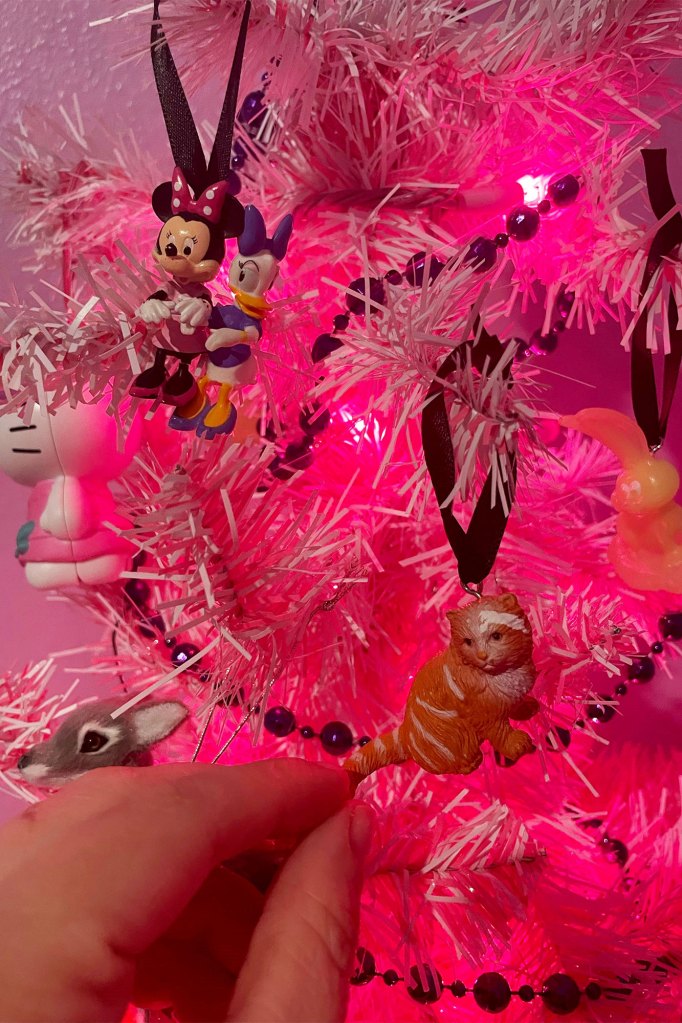 A Florida mother on a tight budget is proud of herself for repurposing her children’s old Happy Meal toys into Christmas ornaments.

While some parents may scoff at the tacky decorations, Harrison’s children, Madeline, 6, and Drake, 2, enjoyed the outcome.

Harrison told SWNS, “As a sentimental mother, as I was clearing out my children’s toy box, it was like a light bulb went out.”

“I suddenly wondered, Why don’t I make them into ornaments?

Madeline and Drake rummaged through the Happy Meal toys, many of which, according to Harrison, had Disney-related themes. They were permitted to keep the ones that still possessed magical properties.

The mother, a cosmetics artist, remembers that Madeline’s pocket contained a little kitten.

Harrison shared her pearls of wisdom by stating, “These are all toys that were previously their favorites, and I retain them for the memories.”

She stated that she used a screwdriver to insert a hoop into the toys and threaded ribbon through so that they could dangle from the branches. Reportedly, both children have a little tree in their rooms. Obviously, they are enjoying the look.

She grinned, “It means a great deal to me to have items from my children’s youth.”

»I adorned my Christmas tree with McDonald’s toys, which my children adore«