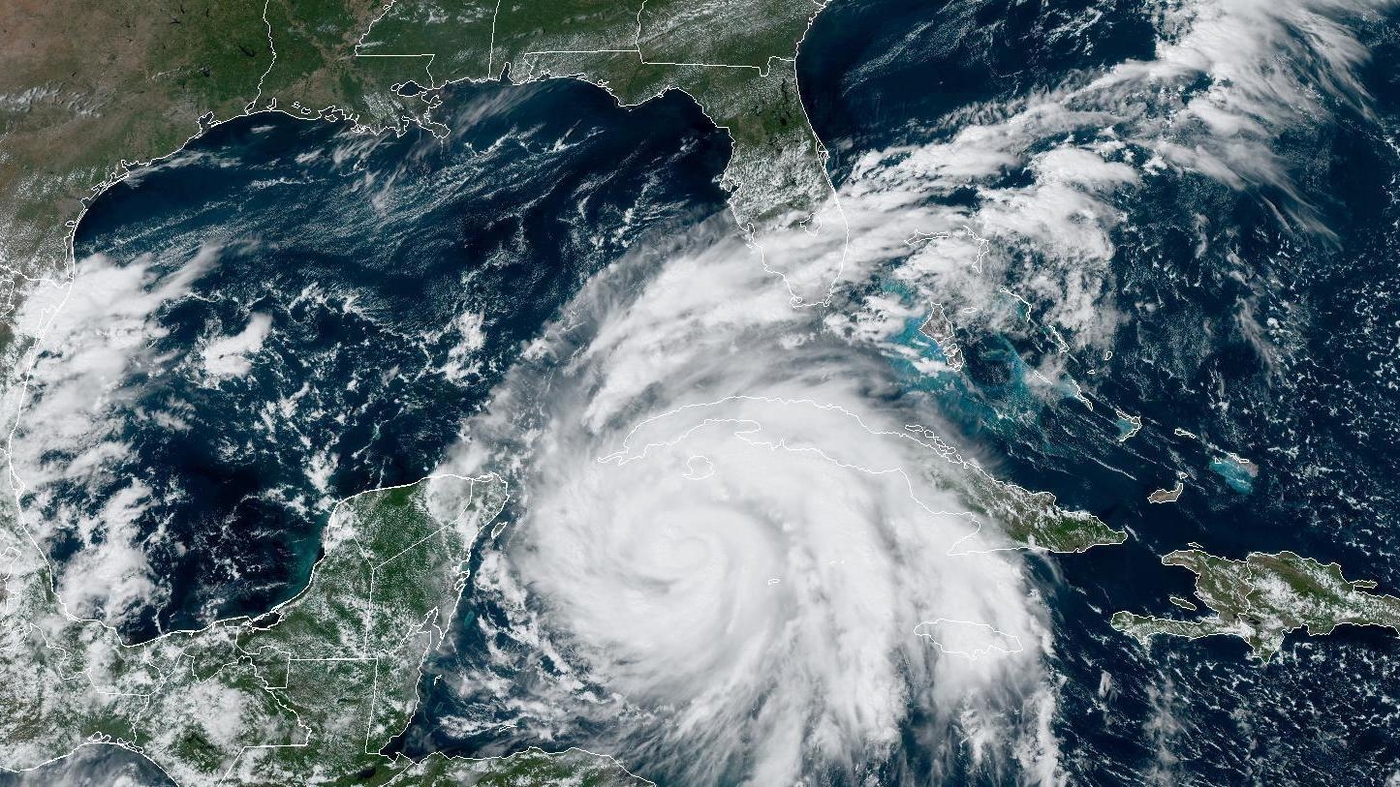 As Hurricane Ian strengthens and approaches the Florida Gulf Coast, forecasters are warning of a potentially catastrophic Category 3 storm with 125 mph gusts.

A Category 3 storm struck Tampa Bay 100 years ago, knocking out the region’s electricity and killing eight people. According to the Tampa Bay Times, the population was just approximately 200,000 at the time.

According to the 2020 US Census, Tampa Bay, which includes the cities of Tampa, St. Petersburg, and Clearwater, is home to approximately 3.2 million people.

In the worst-case scenario, a Category 5 hurricane with winds of 157 mph or greater, the effects might be catastrophic and recovery could take years.

According to Vox, when a storm pushes water into Tampa Bay, the downtown area might experience a 26-foot flood, which is more than twice as deep as the hurricane of 1921.

In the worst-case scenario laid forth by the Tampa Bay Regional Planning Council’s Hurricane Phoenix simulation, Pinellas County, including St. Petersburg, may be transformed into islands as a result of floods.

Winds of up to 157 mph are capable of destroying homes, shattering windows, and destroying stoplights. The catastrophic plan foresees the destruction of over 500,000 structures and displacement of 843,00 homes.

The death toll could approach that of Hurricane Katrina in 2005, when that Category 5 storm killed more than 1,800 individuals. Even with Tampa Bay’s built infrastructure, the region’s planning committee anticipated that a storm of this intensity might kill approximately 2,000 people, plus another 200 following the storm.

Additionally, economic losses could be unprecedented. The paper estimates “anticipated economic losses” of approximately $250 billion due to structural damage and company loss.

As one might anticipate, a hurricane of Hurricane Phoenix’s magnitude and ferocity would cause virtually unimaginable destruction to the region’s houses, companies, infrastructure, economy, and social systems.