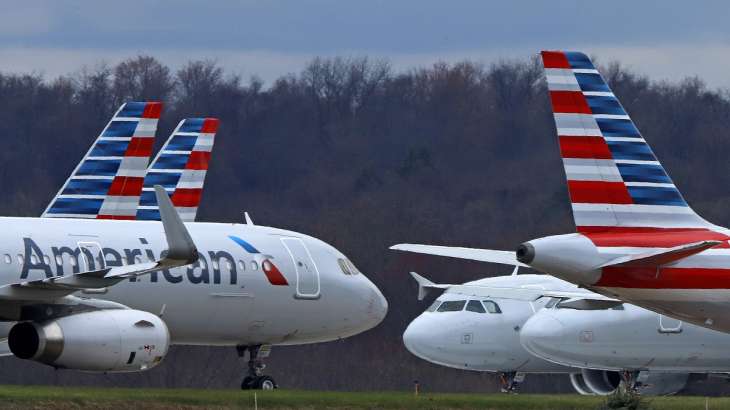 The Federal Aviation Administration (FAA) of the United States reported a malfunction with the Notice to Air Missions (NOTAM) system, which communicates vital information to pilots and airports.

“The FAA is restoring the Notice to Air Missions System. “We are currently performing final validation checks and repopulating the system,” the agency said in an email to The Post.

“The National Airspace System as a whole is impacted.

We will provide regular updates on our progress.”

According to the FAA, the system transmits information that is “essential to personnel involved with flight operations.”

As of 5:30 a.m., more than 400 flights inside, into, or out of the United States were delayed, according to the flight tracking website FlightAware.

“This morning, a nationwide FAA computer outage has grounded flights!” Here’s hope we go to Disney!” one traveler tweeted.

“The pilot of my United Airlines flight has just informed us of a nationwide outage of FAA computer systems,” It has been down since midnight, preventing any aviation travel. “Many stranded passengers and missed connections,” tweeted a second traveler.

However, a workaround appears to have gotten at least some flights back in the air early Wednesday, according to sources.

NOTAMs were once known as Notices to Airmen, but in 2021, the government agency adopted the gender-neutral title.