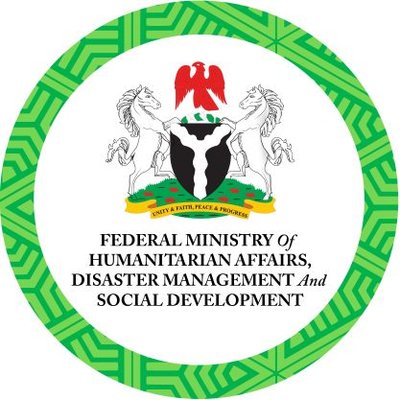 Access Bank Plc has partnered with the Ministry of Humanitarian Affairs, Disaster Management and Social Development to roll out a loan scheme for poor farmers aged 18 years to 55 years and other vulnerable groups.
The bank’s Group Head, Emerging Businesses, Mr Ayodele Olojede, said this in a statement on Thursday in Lagos.
Olojede said the initiative tagged the ‘Government Enterprise and Empowerment Programme’ (GEEP 2.0) would be implemented across the 36 states and the Federal Capital Territory.

The GEEP 2.0 is a loan scheme designed by the Federal Government to provide financial inclusion and give credit access to poor and vulnerable individuals, including persons with disability.

The government designed the scheme for persons at the bottom of the economic pyramid who are engaged in small scale commercial activities under its three flagship schemes: FarmerMoni, MarketMoni and TraderMoni.

According to Olojede, FarmerMoni is for Nigerian farmers aged between 18 to 55 years in rural areas that operate in the agricultural space.

“They are provided with loans of up to N300,000 for gainful agricultural production and value addition activities. This scheme has 12 months including three months moratorium and nine months repayment period.

“They get non-interest loans of N50,000 payable within six to nine months,” he said.

Olojede noted that the bank remains committed to the growth and development of the Micro, Small and Medium- Scale enterprises (MSMEs) to boost the country’s Gross Domestic Product and employment.

“Our partnership with the Federal Government to roll out GEEP 2.0 in all the 36 states and the Federal Capital Territory is part of our commitment to address the primary factor small business owners face.

“In rolling out the programme GEEP 2.0 loans, special accounts will be opened for all beneficiaries for the disbursement of the loan.

“All beneficiaries are expected to complete physical enumeration at their various local government and an account opening form of Access Bank prior to disbursement,” Olojede said.

He added that all qualified beneficiaries would receive their disbursement alerts after full enumeration.