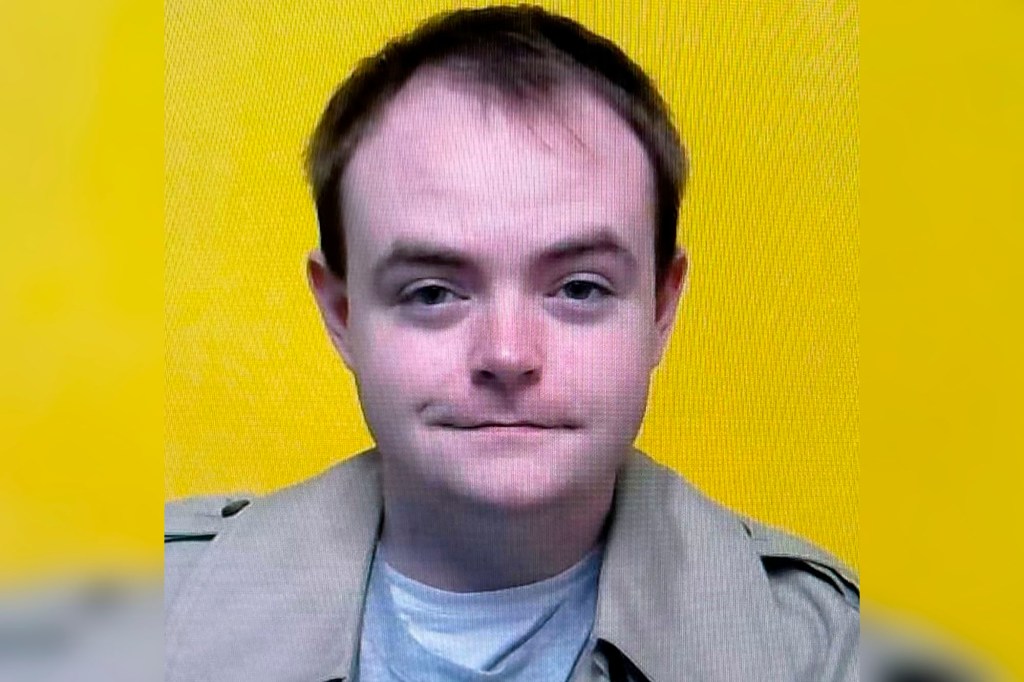 Authorities in Virginia attributed the employment of the former state trooper accused of “catfishing” a 15-year-old girl and then murdering three members of her family to “human error.”

The Virginia State Police stated in a statement on Wednesday that an administrative assessment revealed that an unnamed “human error led to an incomplete database query” during the hiring process for Austin Lee Edwards.

The agency noted, “Although we believe this to be an isolated incidence, actions are already being taken to ensure the error is not repeated in the future.” Additionally, the department is evaluating existing personnel records and processes.

Years before he became a law enforcement officer, Edwards was arrested in 2016 for a psychiatric examination over threats to kill his father and himself, according to a police record obtained by the Los Angeles Times and published Tuesday.

Authorities in Virginia attributed the employment of former state trooper and sheriff’s deputy Austin Lee Edwards, 28, who is accused of killing three people last month, to a “human error.”
AP

Edwards was hired by the Virginia State Police and then by a Virginia sheriff’s office without raising any red flags, according to the reporting.

According to both law enforcement authorities, Edwards exhibited no warning indications, and none of his former employers identified problems during background checks.

He entered the Virginia State Police school in January 2021 and resigned on October 28, 2022, fifteen months later.

Mark Winek (right) and his wife, Sharie Winek (left), both aged 65.
Edwards was recruited by the Washington County Sheriff’s Office only eleven days before to his alleged murder spree.

Edwards, according to California authorities, disguised online as a 17-year-old boy while communicating with the 15-year-old victim. The adolescent ceased interacting with him after he requested that she submit sexual images of herself.

On November 25, he drove across the nation and killed the girl’s mother, Brooke Winek, 38, and grandparents, Mark Winek, 69, and Sharie Winek, 65, before torching the family’s Riverside house and fleeing with the teenager.

Edwards committed suicide the same day during a shootout with San Bernardino sheriff’s deputies. According to her relatives, the youngster was rescued and placed in protective custody, where she is receiving trauma counseling.

In February of 2016, when Edwards was 21 years old, Abingdon, Virginia, police wrote a report detailing a mental health incident.

According to the article, Edwards watched the Super Bowl with his father on February 7. His father awoke later that night to the sound of his son making noise in the restroom. The father opened the door with a screwdriver and observed his son with a self-inflicted injury to his hand.

A memorial is seen in front of the Winek family residence in Riverside, California.

Emergency medical technicians spotted Edwards being held down by his father when they arrive. When officers arrived, they discovered a “significant amount of blood” inside the residence.

Austin stated multiple times in the presence of officers that he wanted to die, that he would attempt suicide as soon as he was released from shackles, and that he would kill his father.

Edwards was sent to a nearby hospital. His father informed officials that he did not know why his son had self-inflicted injuries, but speculated that he may have been distressed by his connection with his girlfriend. There were knives and a little hatchet in the residence.

An emergency custody order was granted in response to Edwards’ suicidal and homicidal statements, allowing medical professionals to determine if he satisfied the criteria for a temporary detention order.

Edwards was recruited by the Washington County Sheriff’s Office only eleven days before to the murder spree.
Virginia State Police

In response to a motion filed by the Los Angeles Times, a judge in Washington County released Edwards’ temporary detention order, which stated that there was a “substantial likelihood that, due to mental illness, Edwards would harm himself or suffer harm in the near future.”

According to the order, he was transported that day to Ridgeview Pavilion, a psychiatric hospital in Bristol, Virginia.

After details from the Abingdon police report became public, Virginia State Police stated that Edwards never disclosed any incidents that would have disqualified him from serving as a trooper during the hiring process or during his time on the force.