Skip to content
Go Home «» News «» Breaking News «» Hugh Grant was ‘terrified’ of a hot dog stalker at Comic-Con: ‘I still have nightmares,’ he said 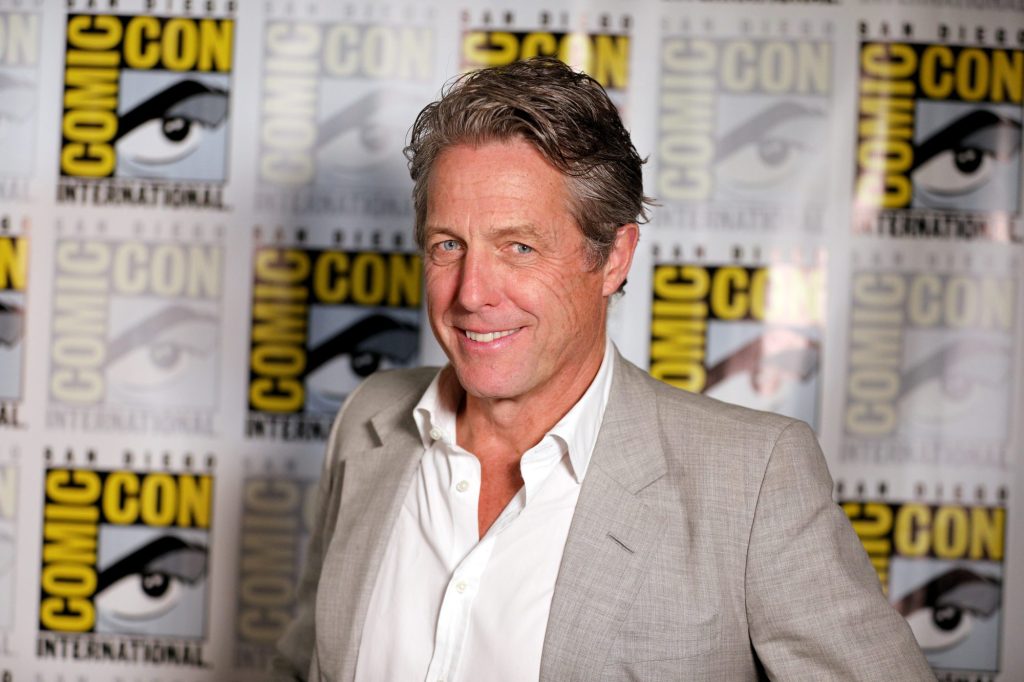 Hugh Grant was “terrified” by a fan who “stalked” him at Comic-Con while wearing an unusual costume.

In a recent interview with Collider, the 62-year-old actor and his “Dungeons & Dragons: Honour Among Thieves” co-star Chris Pine, 42, reminisced about their remarkable connection.

Grant confessed that he was hesitant to take the stage at San Diego Comic-Con in July because he is “so ancient now” in comparison to Pine.

“They’ll bring out Chris Pine, and they’ll go crazy,” he added of the memorable “Don’t Worry, Darling” actor. “They will release the others, and they will go insane. The moment they utter “Hugh Grant,” there will be complete stillness.

However, according to the legend, Pine declared that the crowd “f–king loves” Grant, particularly one individual.

Grant remembered, “There was only one person at that convention who truly liked me, and he spent the entire three days dressed as a hot dog.”

However, the stalker refused to leave his grill.

“He accompanied me wherever I went. I was unable to shake him. “Do you recall the hot dog?” he inquired to Pine. “I was frightened. I have nightmares about him to this day.”

“I know. “That’s quite impressive,” Pine responded. On March 31, “Dungeons & Dragons: Honour Among Thieves” will be released in theaters.

Grant stated elsewhere in the interview that he is “married to James Bond” — alluding to actor Daniel Craig — in “Glass Onion” on Netflix.

Craig, 54, reprises his role as Benoit Blanc in the film directed by Rian Johnson. Grant plays Philip, the husband of the detective, in a small cameo appearance, he admits.

“It’s the smallest of moments. I don’t really know why they wanted to do that, but I thought ‘Knives Out 1’ was fantastic, so I figured why not? I appear for a few hours…”

»Hugh Grant was ‘terrified’ of a hot dog stalker at Comic-Con: ‘I still have nightmares,’ he said«