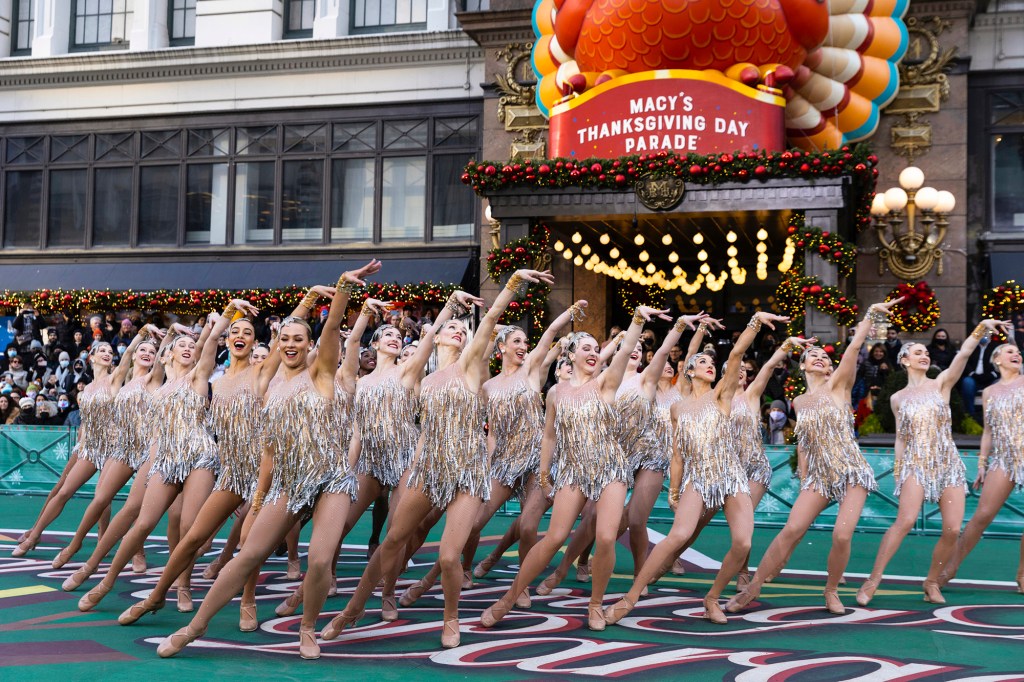 It is once again the time of year when Snoopy and Pikachu float down Sixth Avenue and Santa Claus makes a special visit to mark the beginning of the Christmas season.

Since the first parade was held in 1924, a great deal has changed. People will not only be able to watch the event from the comfort of their own homes on network television, but also through a variety of streaming platforms.

Typically, more than 3.5 million people in New York City and more than 50 million spectators at home watch the parade, which is organized by 5,000 volunteers.

Even during the height of the COVID-19 epidemic in 2020, the parade continued, but with severe modifications to enforce societal separation. Unlike typical years, it was made specifically for the television audience, but this year’s celebration is unrestricted.

It is anticipated that Savannah Guthrie, Hoda Kotb, and Al Roker will return as parade hosts. However, Roker has been away from “Today” and is presently “on the road to recovery” after spending two weeks in the hospital with blood clots in his leg and lungs.

The Macy’s Thanksgiving Day Parade takes place on the national holiday, which this year occurs on Thursday, November 24, at 9:00 a.m. Eastern Standard Time. The performance concludes at 12:00.

How can I watch the parade, and is it streamable?

NBC and CBS will both broadcast the Macy’s Thanksgiving Day Parade. Additionally, it will be accessible for live streaming on a variety of subscription services, including Peacock, Paramount+, Hulu Live, Sling TV, DirecTV Stream, and YouTube TV.

Studio Day of the 96th Macy’s Thanksgiving Day Parade was held at Macy’s Parade Studio, where the Wondership by Wonder Bread float was on display.

The route of the Macy’s Thanksgiving Day Parade is 2.5 miles long, beginning at 77th Street and Central Park West and ending at 34th Street-Herald Square.

There are no tickets required to observe the parade in person; however, it is recommended to avoid Sixth Avenue between 34th and 38th Streets and West 34th Street between Sixth and Seventh Avenues, as the national television coverage restricts viewing there.

Those who wish to be close to the cameras typically arrive hours before the event begins to secure the best vantage point. “no later than 6 a.m.” is the suggested arrival time for prized positions.

In this year’s parade, Geoffrey, the Toys R Us mascot, will ride aboard a company float.

Will there be any special acts and guests?

In addition to fulfilling her “childhood fantasy,” Mariah Carey will open for Santa Claus at the conclusion of the procession.

Mariah Carey will achieve her “childhood fantasy” at the 2022 Macy’s Thanksgiving Day Parade by performing before Santa Claus.

New parade balloons include one from “Diary of a Wimpy Kid,” as well as Dino and Baby Dino, Bluey, Stuart the Minion, and Striker the US Soccer Star, which commemorates the 2022 FIFA World Cup.

Be on the lookout for new floats, such as Baby Shark, Geoffrey’s Dazzling Dance Party starring the Toys R Us logo Geoffrey the giraffe, Netflix’s “Slumberland”-inspired Supersized Slumber and Wonder Bread’s Wondership, in addition to Macy’s own People of First Light and Winter Dragon floats.