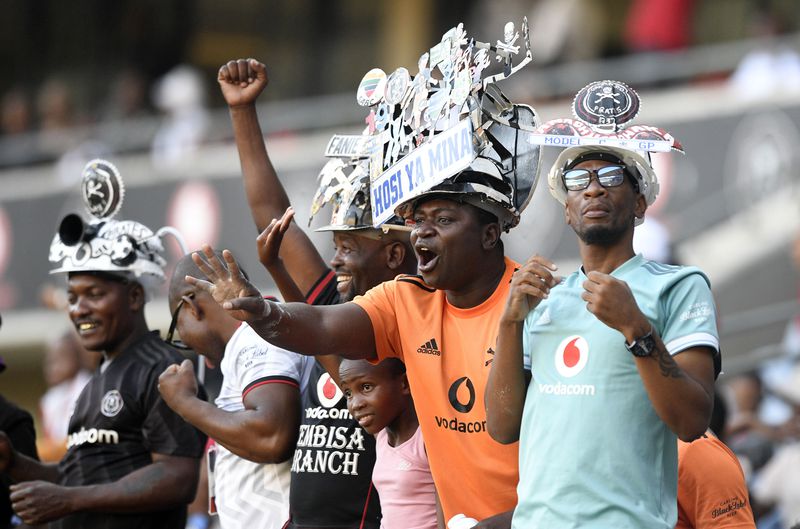 »How to Watch Orlando Pirates LIVE on TV«