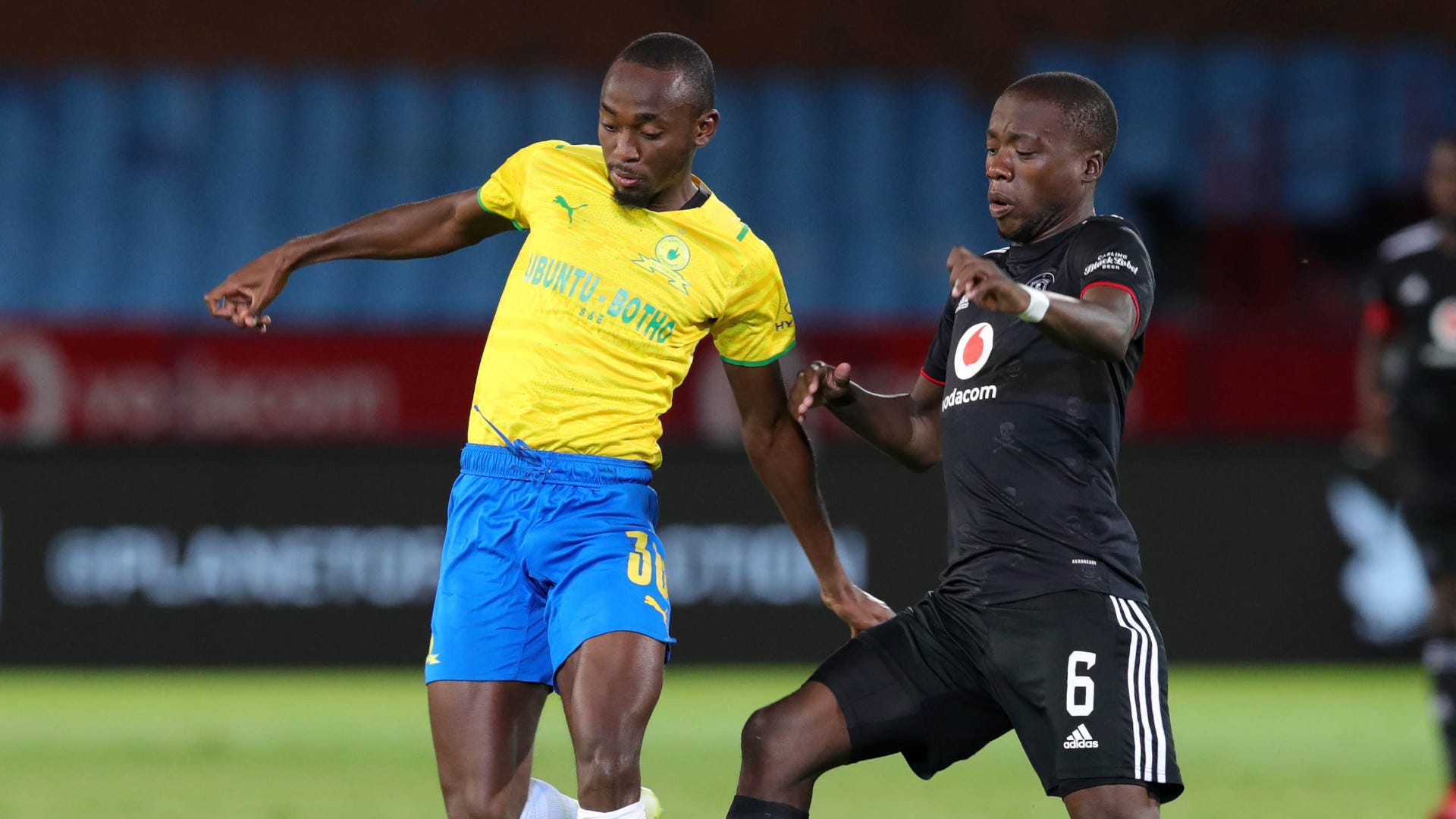 Both teams play for the first time since the lengthy FIFA World Cup break began at the beginning of October.

Masandawana lead the Buccaneers by nine points with a game in hand prior to this afternoon’s matchup.

In terms of recent encounters, the Brazilians defeated the Buccaneers in the final of the Carling Black Label Cup, but this was a friendly.

Who can forget the MTN8 victory of Orlando Pirates over Mamelodi Sundowns? Just over two months have passed since an inspired Monnapule Saleng led the Buccaneers to a 3-0 semi-final victory.

The reigning league champions will definitely seek retribution. Will they acquire it? Thanks to our live blog, you’ll have access to firsthand information! Follow the steps given below

This afternoon’s DStv Premiership match begins at 15:30. Live coverage of the match is available on both SABC 1 and SuperSport PSL.

Due to hernia surgery, the Namibian forward missed the club’s previous seven matches.

Peter Shalulile has been on the field for one week, and according to procedure, he must return to training before becoming available for selection. Citizen quotes Mokwena as saying prior to this weekend’s match against Orlando Pirates.

“He has barely completed the initial phase of recovery. Everything is contingent upon the individual and his response to the program.

He has not yet played in any exhibition games, although he has been participating in full training.

»How to Watch Mamelodi Sundowns vs. Orlando Pirates LIVE«