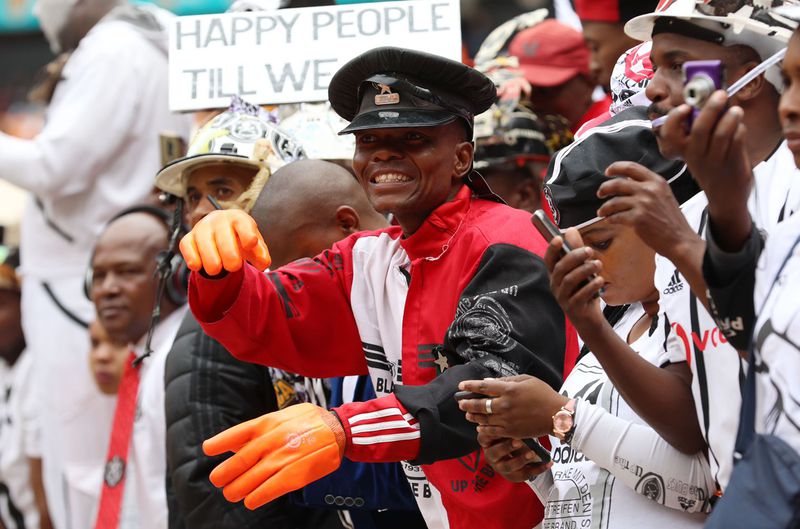 This afternoon, Orlando Pirates welcome Golden Arrows to the Orlando Stadium for a DStv Premiership showdown.

The Buccaneers will attempt to regain their winning ways after losing their previous three games.

On the other hand, Golden Arrows are confident. They recently triumphed over Kaizer Chiefs.

Both squads enter today’s matchup with 19 points in the rankings. With a victory, either team might move up to fifth place.

“They are quite proficient at transition. One of the probabilities is that they will attempt to retrieve the ball and send their wingers into open spaces.” The coach of the Orlando Pirates told Sowetan.

“Their talented players can generate scoring opportunities with two or three passes.” They are a challenging opponent, so we’ll need to be at our best to earn three points.

“Our behavior is independent of the outcomes. We are experiencing a poor run of outcomes, but our performances are not poor.”

»How to watch LIVE Orlando Pirates matches on TV!«