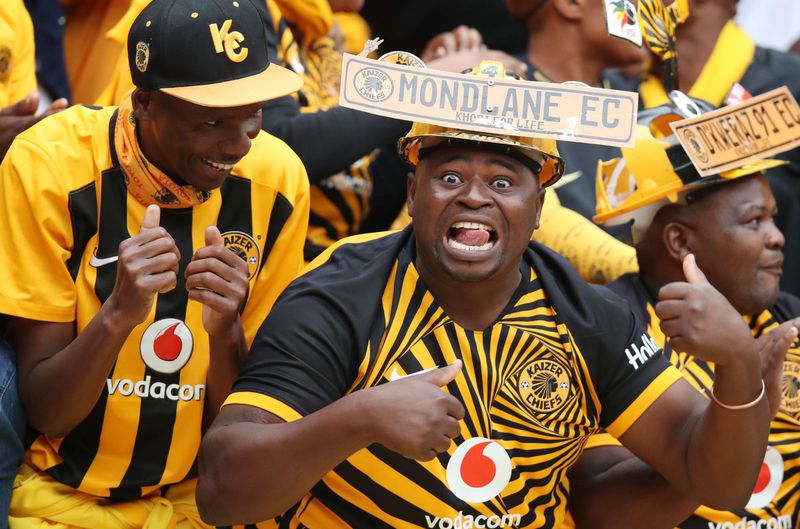 The Amakhosi will try to improve on their previous triumph against Golden Arrows.

On the other side, Sekhukhune United will attempt to win consecutive games for the first time this season.

The Chiefs enter today’s matchup in fourth place in the rankings, while the visitors are in 12th.

Want to view the game live on television? Here are some ways to catch the action in South Africa.

Today’s DStv Premiership match is scheduled to begin at 20:00. The match is broadcast live on SuperSport PSL.

The game will NOT be broadcast on SABC.

“We are pleased with our victory over Golden Arrows. It was essential that we close the year on a strong note. This was our objective when training began in December, Dolly said on the Kaizer Chiefs website.

“The credit goes to the boys. Most of us are not used to playing during that time of year. Typically, it is time spent with the family.

“However, everyone worked diligently to earn the three points, and I believe it will boost our confidence. Our next objective is to enter the new year on a strong note, and Sekhukhune is the first step.”

“We are returning from a lengthy recess. It is a rare one at this time of the season. Consequently, our players will need to adapt and adopt a new mentality.” Arthur Zwane was quoted by IOL as saying.

“We concluded the first half of the season on a high note, against a team (the Pirates) that is presently on a high note. Regarding our performance, we simply wish to continue where we left off.

“With the hope that our rhythm remains the same. We are beginning to become pretty familiar with one other. The players’ approach, which has also been crucial, is also improving.

»How to watch Kaizer Chiefs live?«