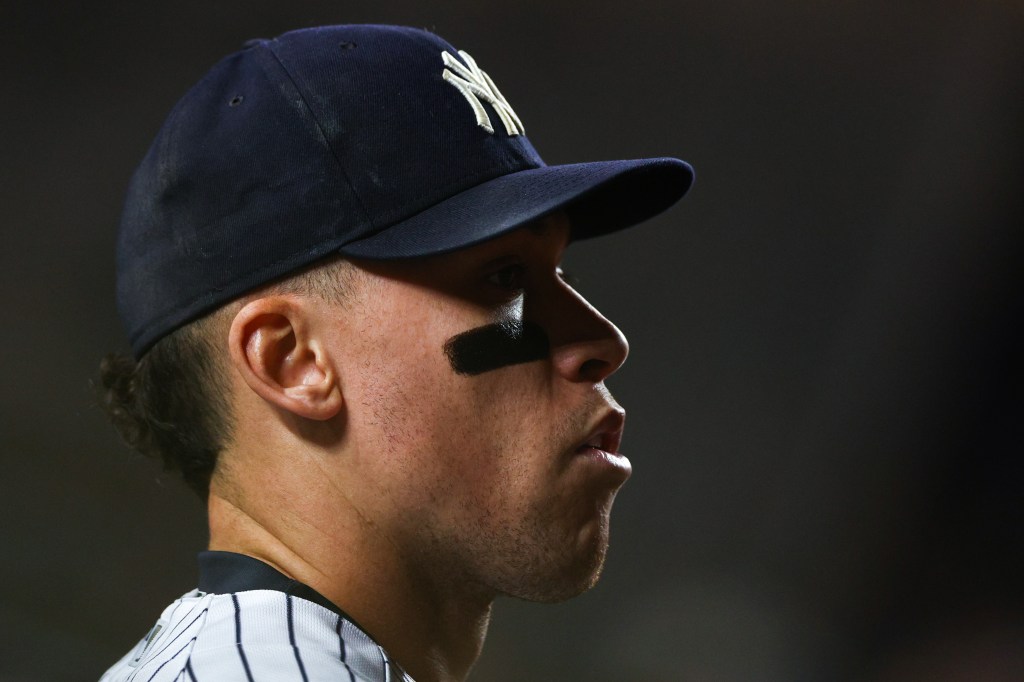 Aaron Judge has, as expected, emerged victorious from the ultimate poker game.

After a year of negotiations and 64 additional home runs (including postseason), the Yankees ultimately increased their budget and spent far more than they had anticipated in April.

Judge will become the highest-paid position player in baseball upon signing the nine-year, $360 million contract. The Yankees were -165 favorites to keep Judge, as sportsbooks anticipated he would remain in New York. However, at +300, the San Francisco Giants were every bit as dangerous as we anticipated.

We are now left to pick up the bits.

It was a necessary move for the Bombers that will be hailed by their fans. But is it sufficient to warrant the Yankees’ third-favorite status to win the World Series?

Currently, the Houston Astros are the favorites to win the World Series at +550, followed by the Los Angeles Dodgers at +600 and the New York Yankees at +850.

While it might be argued that the distance between the Astros, Dodgers, and the rest of the field has reduced since Houston lost Justin Verlander and Los Angeles lost Trea Turner, the Yankees have more work to do before they can feel sure that they can compete with the two favorites.

As things currently stand, the Yankees will return to a nearly identical lineup for the 2023 season. Anthony Rizzo and Aaron Judge have rejoined Giancarlo Stanton in the center of the Yankees’ lineup. With a full summer to get healthy, DJ LeMahieu may return to form, but the Yankees need to enhance the left side of the infield and add a focal point to a bullpen that was viewed as the team’s weak area in October.

In other words, Brian Cashman’s newly enlarged duties are nowhere near complete.

Which raises an intriguing issue for bettors: Do you believe Cashman will enhance this squad sufficiently for them to be worth betting on today, even at the short price of +850?

Aaron Judge, number 99 of the New York Yankees, jogs to the dugout.

First, it seems unlikely that this figure will change significantly between now and opening day. The Yankees will almost definitely open the season behind Houston and Los Angeles in the betting market, barring a spectacular performance by Cashman. This should maintain the pricing within this range. There is no need to rush to the window since Judge has returned.

The Yankees were one of the top teams in baseball throughout the entirety of the 2016 season, a feat made possible by Judge’s historic season and the pitching staff’s dominant first half. As soon as the arms began to cool, the Yankees began to regress and seemed more like a solid club than an outstanding one.

And despite the fact that Judge is staying, which is tremendous news worthy of celebration, this is hardly an improvement for a club that remains a few pieces behind Houston and Los Angeles. Currently, the Yankees are quite comparable to the club that labored to defeat Cleveland and then was swept by Houston. In other words, there is no incentive to back this club at current pricing, especially because it is unlikely to drop any lower before the regular season begins.