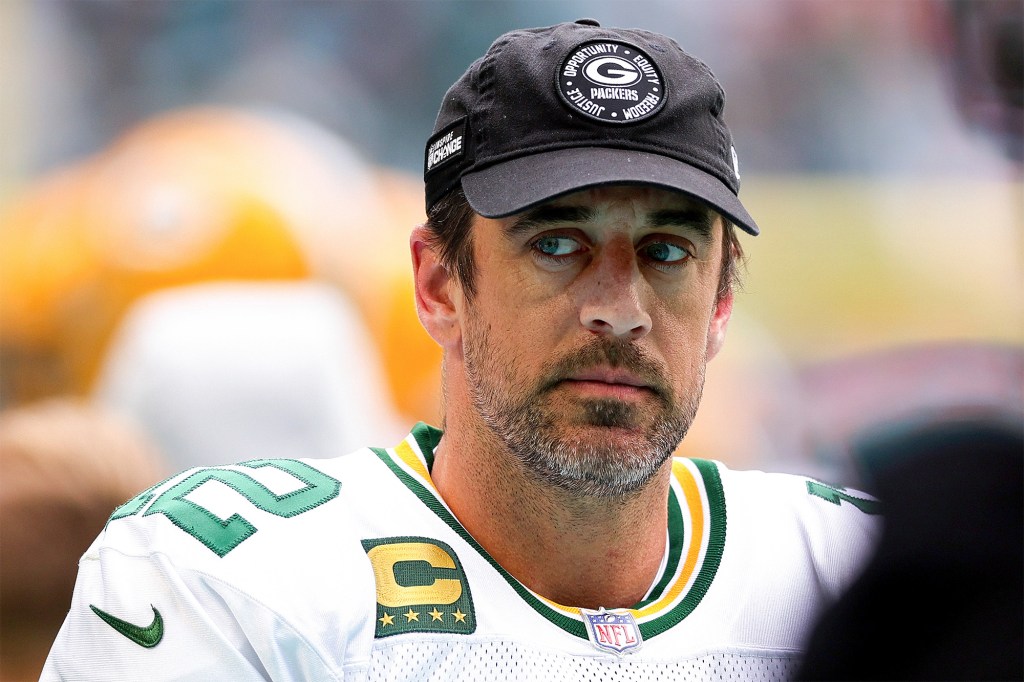 Brian Gutekunst is aware that Aaron Rodgers may need many weeks to finalize his decision for the 2023 season.

In his postseason press conference, the Packers general manager acknowledged that Rodgers provides Green Bay the best opportunity to win — “there aren’t many teams he wouldn’t” Gutekunst did not address potential trade options, but he stated that the Packers “made a really big commitment” to Rodgers prior to the 2022 season that “wasn’t necessarily just for this year.” The Packers extended Rodgers for three years and $150 million during the summer.

Gutekunst stated on Friday, “He’ll certainly take some time.” “I find that reasonable. And while we go through this, as he takes his time and makes a decision on his playing career in general, we will proceed in this manner.”

Gutekunst stated that if the Packers were forced to move on from Rodgers, they would be honest with the 39-year-old quarterback. A reporter asked Gutekunst if he would look Aaron Rodgers in the eye and inform him.

“Absolutely. Gutekunst stated, “I believe he deserves that if we get to that point.” We are not at that stage.

Aaron Rodgers just completed his fifteenth season with the Packers.

This period of uncertainty has become routine for Aaron Rodgers and the Green Bay Packers. The arrival of Jordan Love as a first-round pick in 2020 added to the yearly conjecture regarding the Packers’ quarterback situation. According to Pro-Football-Reference, Rodgers’ 12 interceptions in 2022 were his most since 2008, and his 6.8 yards per passing attempt were his lowest since 2015.

Gutekunst stated, “He can still play at a very high level.” “I really appreciated how he led us. Again, as we move forward over the course of the next month or so, we will bring these elements together and observe the results.”

According to NFL.com, Rodgers contended with injuries to himself and a youthful crop of receivers this season, yet he never missed a game despite suffering from thumb and rib ailments. Gutekunst stated that these “moving pieces” surrounding the Green Bay offense contributed to offensive inconsistencies.

Brian Gutekunst said that quarterback Aaron Rodgers will require some time to make a decision during the offseason.

With their Week 18 loss to the Lions, the Packers missed the playoffs for the first time since 2018, allowing the Seahawks to earn the last NFC playoff spot. Rodgers completed 17-of-27 throws for 205 yards and a score against the Lions before throwing an interception on his final attempt to seal the victory for Green Bay.

Following the defeat, Rodgers stated, “It’s a little raw right now, just a little bit.” “I want to remove emotion from the situation, have the conversation, assess the current state of the organization, and assess how I feel after some time has passed.”

»How the Packers are handling the Aaron Rodgers situation«