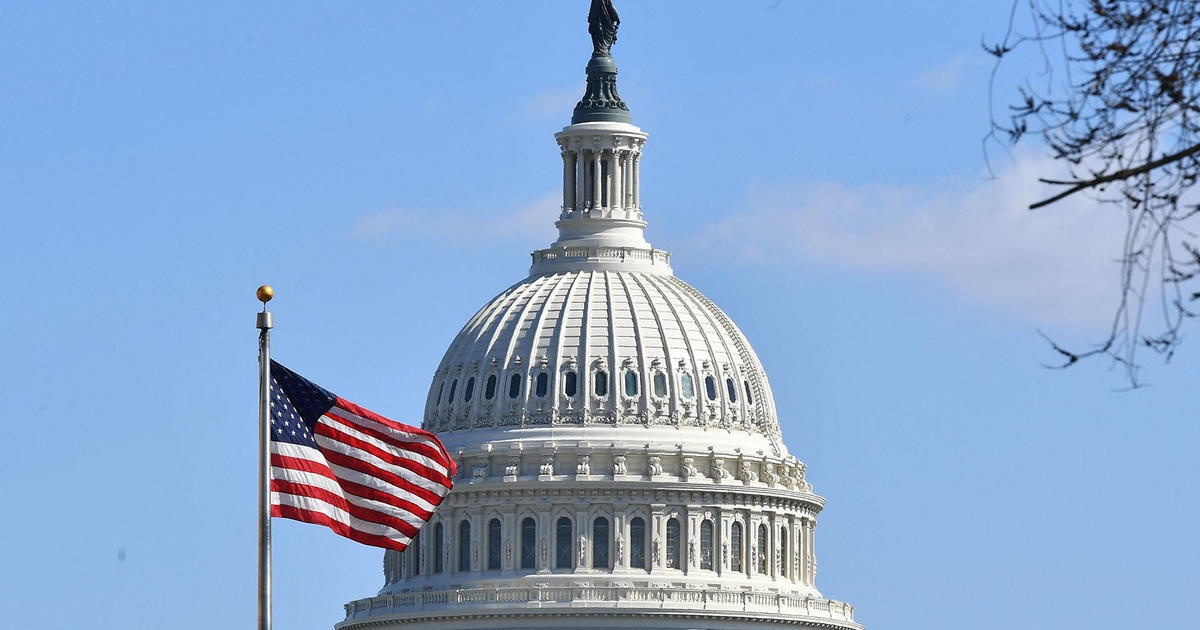 In Tuesday’s midterm elections, every seat in the House of Representatives and around one-third of the Senate will be contested. In the final days preceding Election Day, it has been apparent that social media plays a role not only in political campaigns, but also in the conduct and decisions of some American politicians.

Jonathan Haidt, a social psychologist and professor of ethical leadership at New York University’s Stern School of Business, stated categorically that the platforms represent an existential threat to American democracy. It is a question of altered ecosystems in which democracy cannot grow and flourish.

Haidt has spent over a decade investigating these ecosystems, which include Twitter and Facebook. He discussed his research on the impact of social media on the democratic process with 60 Minutes correspondent Bill Whitaker. According to Haidt, the evidence he has collected indicates a correlation between the rise of social media and the decline of a functioning democracy.

Despite differences in ownership, content, and algorithms, he added, these platforms judge success using the same metric: engagement. A good online platform is one that holds your interest, and a successful online presence is one that elicits interaction: likes, shares, retweets, favorites, or comments.

According to the NYU professor, the most effective approach to establish a good social media presence is through distributing content that critiques political opposition. According to a paper published in the Proceedings of the National Academy of Sciences in 2021, a social media post is 67% more likely to be shared for each word used to insult political opponents. The study indicated that across different datasets, anger was the primary driver of involvement. In other words, hostility generates interest; provoking anger is the most efficient method for creating a successful online profile.

“Sounds like anger is a built-in element of these social sites,” questioned Whitaker.

“That number comes from a research that indicated that if you take a Tweet and add terms of moral judgment, that Tweet will spread further,” replied Haidt.

Professor Haidt is especially concerned about how these skewed incentives affect our elected officials. According to a 2022 study published in the journal Social Psychological and Personality Science, the last decade has not only seen a spike in the number of online tweets by members of Congress, but also a 23% jump in the amount of incivility in the content they share on Twitter. According to a research conducted by Pew Research in 2020, U.S. congressmen and their staffs reach over a quarter billion people online, publishing over one hundred thousand posts with tens of millions of monthly responses.

And, according to Haidt, the responsiveness of some members of Congress to Twitter is beginning to distort their conduct and, in some cases, prevent them from doing their duties.

“James Madison designed the U.S. Constitution to physically throw competing ideas against one another in an organization where compromise is required,” Haidt explained on 60 Minutes. “Therefore, when senators are not conversing with one another but rather talking at one another to perform for their Twitter audience, Madison’s entire plan falls apart.”

Jonathan Haidt cited an example from March 2022, during the confirmation of the then-current U.S. president. Justice of the Supreme Court Ketanji Brown Jackson After a particularly heated debate with a Democratic colleague, Senator Ted Cruz was reportedly seen searching for his name on Twitter to view his mentions.

This type of performance, according to Haidt, has occurred in a series of what he calls “stunts” at State of the Union addresses throughout the past decade. He tracks the actions of our politicians from the 2009 “You Lie” event at a speech by former President Obama to House Speaker Nancy Pelosi ripping up former President Trump’s speech documents in 2020. The moment in which Speaker Pelosi shredded papers went viral, spawning GIFs, essays, and a Twitter hashtag, #NancytheRipper.

“This is the current state of affairs,” stated Haidt. As long as our political life, public square, and democratic debate are conducted on Twitter and Facebook, I do not believe we will be successful.

»How social media has transformed the U.S. Congress«