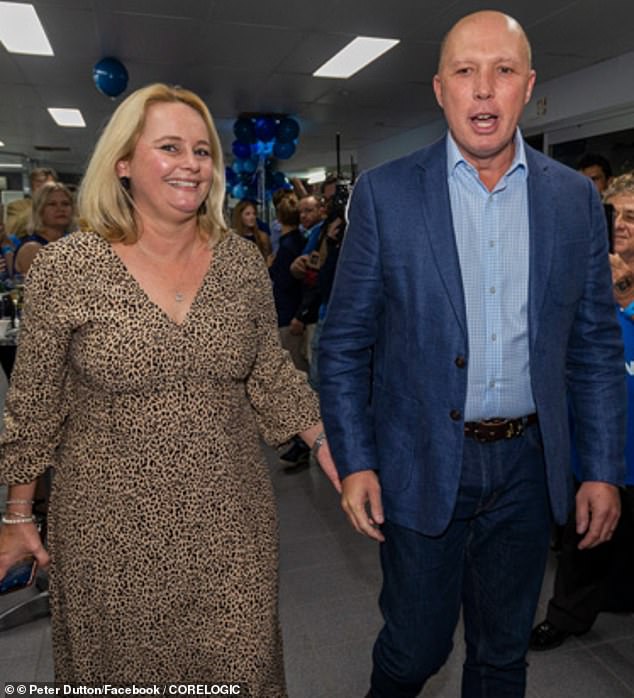 Defence Minister Peter Dutton has cashed out on his massive property portfolio, banking almost $4.6 million from deals in the last couple of years, while still also owning around another $4.5million worth of real estate.