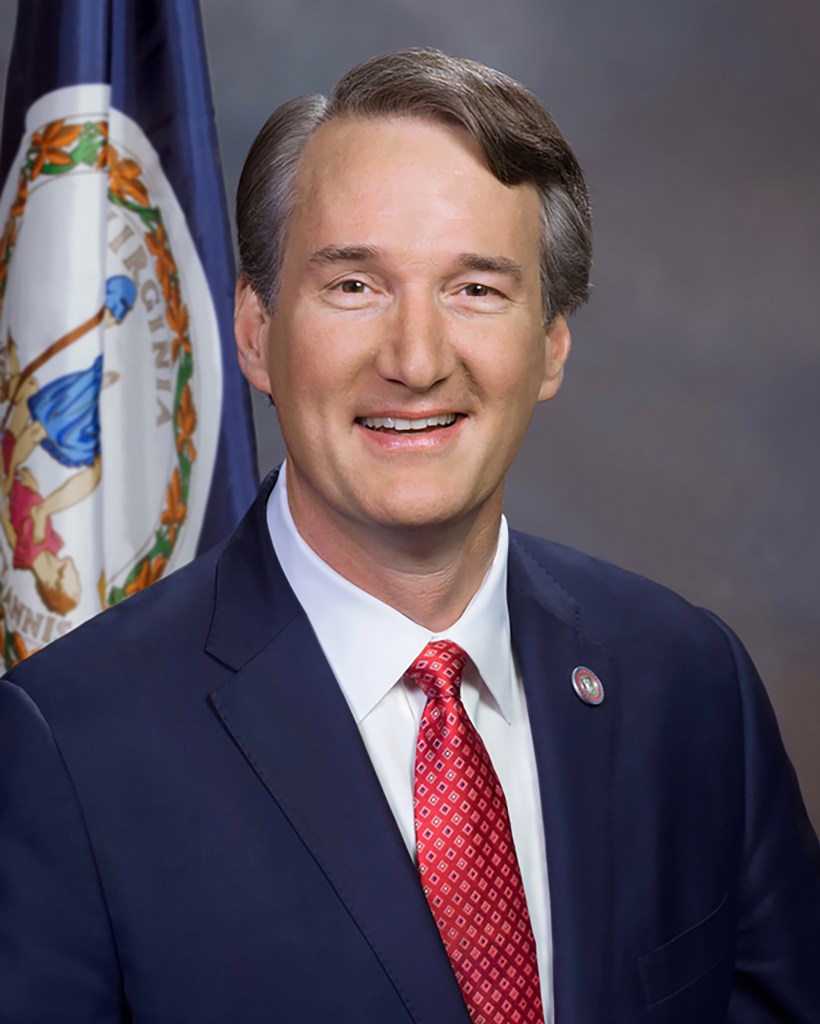 Merit-based systems are crucial to the American dream, which is to work hard, expand one’s talents, and persevere towards a better life regardless of one’s origin or location. The National Merit Award would have been the “golden ticket” for many students to do this.

However, it was revealed late last year that the administration at Thomas Jefferson High School for Science and Technology, a nationally rated public high school in Alexandria, Virginia, renowned for its rigor and advanced STEM instruction, squelched that goal. And it continued from there.

Gov. Glenn Youngkin of Virginia writes that he is not only opposed to the National Merit cover-up, but he has also filed legislation to ensure that it never occurs again.

17 schools across three Virginian school divisions — equivalent to school districts in many other states — allegedly withheld announcements of Merit Awards so that other students would not feel terrible. In their constant pursuit of “equity,” schools in Virginia’s three largest school divisions have provided yet another disturbing image of the flawed condition of education in the United States.

Thomas Jefferson High School for Science and Technology in Fairfax County, Virginia, routinely ranks among the nation’s top schools and is at the center of the National Merit Scholarship controversy.

Virginia has been the starting point for parental and student rights. In 2021, parents in Loudon County, Virginia were labeled “domestic terrorists” for demanding improved accountability and transparency, as well as parental involvement, in the treatment of sexual assault allegations. Now that we are standing in the light of the truth, we have returned.

What the Northern Virginia superintendents, principals, and school board members who oppose merit-based scholarships don’t seem to realize is that the unrelenting emphasis on equal outcomes for all students at whatever cost is hurting rather than helping Virginia’s children.

According to sources, 17 school divisions in Virginia concealed information about the scholarships, which are frequently used to gain admission to selective colleges and institutions.

And the impact is felt most strongly by those they claim to want to help the most, namely those on the lowest social rungs. Many youngsters around the nation have access to new opportunities because of merit-based rewards. Even for me, a Virginian child who spent his summers removing trash and scrubbing dishes.

Common sense informs us that denying minority students who have excelled despite their socioeconomic background access to academic scholarships severely restricts their opportunities. However, political posturing justifies the opposite outcomes.

My administration acknowledges that the future of Virginia will be fostered and realized at home and in the classroom. In order to accomplish this, we are increasing our education standards and putting parents back in command of their children’s life.

In light of these recent findings, I introduced HB 2426 this week to prohibit the withholding of any acknowledgment, award, or eligibility for postsecondary scholarship received by Virginia students. With this legislation, parents and kids will be instantly told about these distinctions without the risk of losing opportunities.

This government has demonstrated that improved opportunities in collective education can and must be achieved without limiting individual performance.

To do this, we increased teacher pay, opened lab schools, and gave financing for infrastructure and equipment; we passed the Virginia Literacy Act on a bipartisan basis, and we initiated efforts to make our curriculum the best in the country. We are collaborating with our Historically Black Colleges and Universities to finance tutoring activities that are transformative. We also provide reading and math tutors to schools with the greatest need.

LaTanya McDade, superintendent of Prince William County Schools, runs one of the divisions involved in the scholarship dilemma; she later apologized for the delay in National Merit announcements and attributed it to human error.

In the meantime, Fairfax County, where Thomas Jefferson High School is located, has chosen an other course. Instead of investing in raising standards, the county has spent $455k in taxpayer funds on equality training in schools, chasing the absurdity of equal outcomes for all students regardless of cost.

Virginia, though, is unwilling to pay such a premium. Coupled with decreasing standards and the learning losses compounded by lengthy Covid closures, our children deserve an educational atmosphere in where success is nurtured and praised, rather than disguised and shamed.

Education enables each youngster to realize his or her greatest potential. Shouldn’t our schools be the first to recognize the accomplishments of each child?

Refusing to recognize high-achieving students in the name of fairness is inherently wrong. Virginia cannot afford to hold back the finest and brightest in order to create equal outcomes for all students, regardless of the cost.

Glenn Youngkis (Republican) serves as the Governor of Virginia.