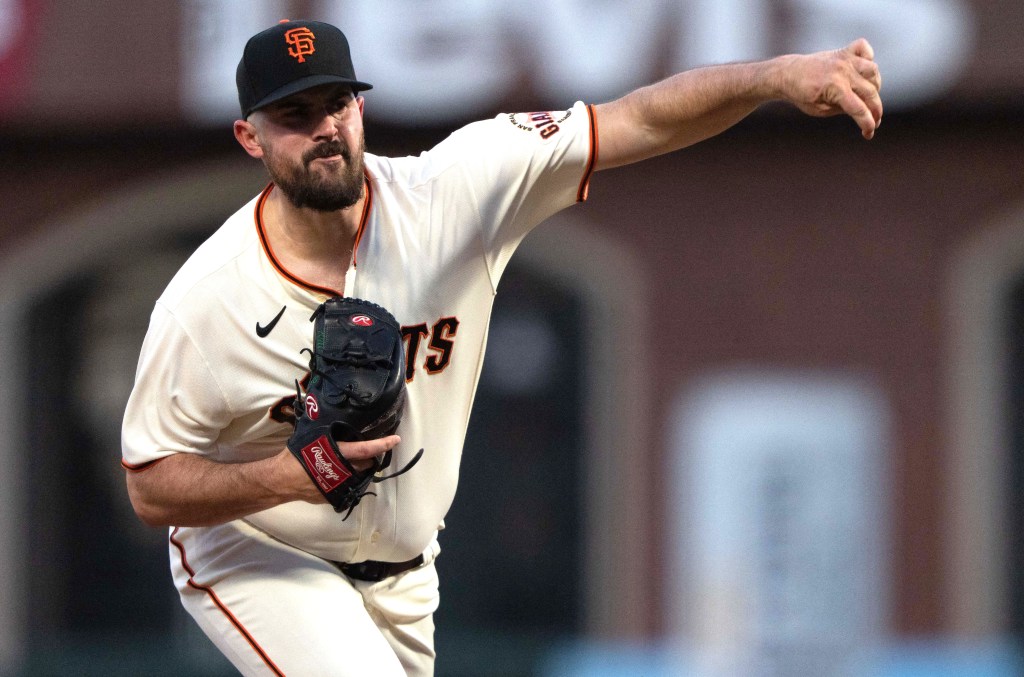 Two years after the White Sox declined to re-sign him, Carlos Rodon is in line for a lucrative contract, maybe with the Yankees.

The left-handed player can thank his legs for his success.

After six up-and-down seasons in the major leagues, during which he displayed first-round talent but struggled with consistency and availability due to injuries, Rodon altered his delivery technique to keep him on his back leg longer. This resulted in Rodon becoming one of the greatest pitchers in the league. His 2.67 ERA over the past two seasons with the White Sox and Giants has positioned him to be one of the best free-agent pitchers this winter.

“He learned to pitch, as we say, from your armpits down,” said Jay Lehr, the head pitching instructor at Pro X Athlete in Indianapolis, where Rodon has trained in the offseasons over the past three years.

Rodon, who turned 30 on Saturday, will now reap the benefits of his efforts. Jacob deGrom and Justin Verlander are no longer available, thus Rodon is the best remaining pitcher for teams wanting a top-of-the-rotation talent, with the Yankees, Giants, Rangers, and Dodgers among his potential suitors. The Yankees would like to keep him on a four- or five-year deal at most, according to Jon Heyman of The Post. The San Francisco Chronicle reported on Thursday that the 2014 third-overall pick is seeking a minimum seven-year contract.

In either case, Rodon’s efforts will shortly bear fruit.

Rodon lost time due to a sprained left wrist, left biceps bursitis, left shoulder inflammation (which required arthroscopic surgery in 2017), left elbow inflammation (which led to Tommy John surgery in 2019), and left shoulder pain in 2020 after his 2015 debut in the major leagues. The White Sox non-tendered Rodon after the 2020 season, when he had a career ERA of 4.20, rather than pay him the predicted $4 million-plus in arbitration, however they later re-signed him for $3 million.

This offseason, Rodon returned to Pro X Athlete, where he had undergone Tommy John rehabilitation with Dr. Jamey Gordon in 2019-20. According to Lehr, he grew intrigued in the work they were doing with pitchers while he was recovering, so he returned after being released with a simple request.

Early on, “we were just working on the mound and not throwing particularly far with the boys,” Lehr recalled. “He simply strolled up to me and said, ‘Fix me'” Similar to, “I want to be fixed. What am I supposed to do?'”

Lehr conducted a video study with Rodon and noticed that he was coming off his rear leg and spinning too early in his delivery, as opposed to sticking through his heel.

“With all the drills we did, he stayed on his back leg and sought to hold that energy as long as possible before landing,” Lehr explained. “It translated naturally for him. He worked it out alone. He worked hard and had an excellent understanding of mechanics.”

In the offseason, the White Sox hired Ethan Katz as their pitching coach, and he pounded Rodon on the significance of incorporating his legs into his delivery. Katz was also essential in Rodon’s improvement in tunneling his pitches, i.e. making a fastball and slider, for example, appear identical on their way to the plate before moving in opposite directions.

The increase in fastball velocity persisted into 2022, when he averaged 95.5 mph during a second consecutive All-Star season with the Giants — on a two-year, $44 million contract that he opted out of after one year to become a free agent once more — while posting a 2.73 ERA and 237 strikeouts in 178 innings.

“I believe it has to do with him being healthy for the first time in a long time and for a whole season,” Lehr said of the increased velocity. “His program of strength training with Dr. Gordon, the exercises he had him perform. Additionally, he repeated his delivery. I believe these three factors contributed significantly.”

Importantly, the redesigned mechanics have assisted Rodon in remaining largely healthy over the past two years. In August 2021, he missed two weeks due to shoulder fatigue, but he has otherwise mostly overcome his injury difficulties.

“It’s only a matter of him being enthusiastic about coming in and continuing to do so. He really took off with it from there.”

»How Carlos Rodon became one of MLB’s finest pitchers«