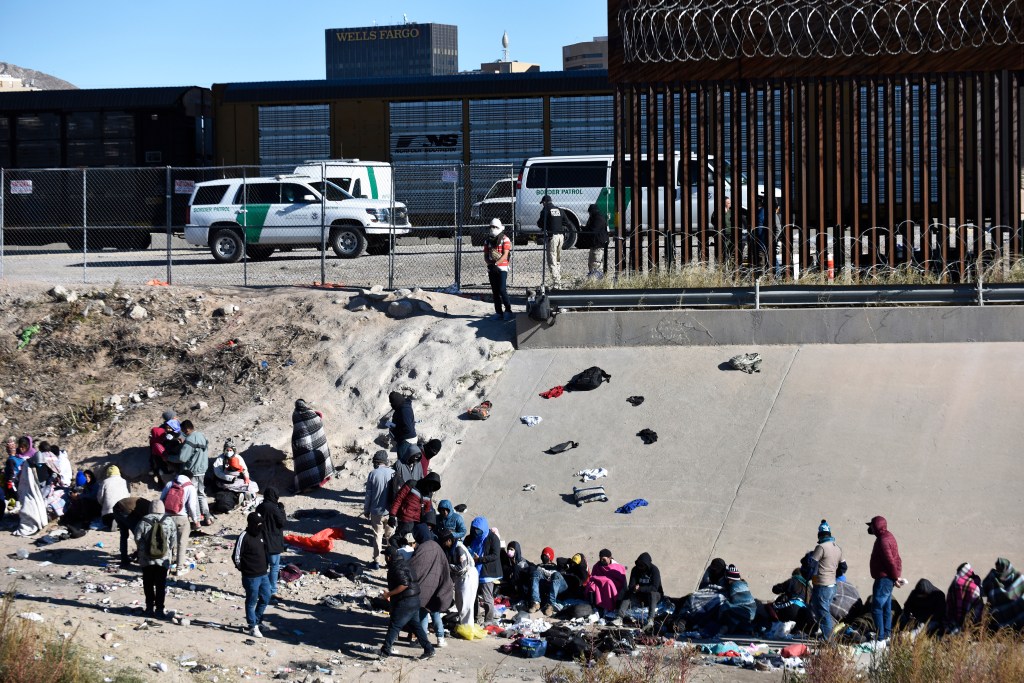 Wednesday, a House Democrat from a border state criticized President Biden for his lack of urgency over the immigration problem at the southern border, predicting the situation will spiral out of hand.

Rep. Henry Cuellar (D-Texas) told CNN’s Kaitlan Collins that communities in his state will soon be “overwhelmed” by migrants crossing the Rio Grande from Mexico into Texas, and that the 80-year-old president should “show up” at the border as a show of support for the affected communities and the beleaguered members of law enforcement.

“I don’t understand why people continue to avoid the border and claim that there are other, more essential things than visiting the border. If there is a crisis, be present. Exasperated, Cuellar responded, “Just show up.”

“His mere presence at the border would send a strong signal to the locals that he cares about their welfare. Simply show up! Cuellar argued, “It doesn’t take much to just show up at the border.”

Collins questioned Cuellar if he believed the Biden administration viewed the problem with “urgency.” Cuellar stated that he did not believe this to be the case.

Cuellar noted that the situation for border communities will worsen when Title 42, the legislation that allows authorities to promptly remove migrants without allowing them to request asylum, expires next week.

“Communities will be swamped,” warned Cuellar. “In the past, Rio Grande Valley and Del Rio demonstrated this. They will become overwhelmed.”

During a trip to Arizona to speak at a computer-chip manufacturer last week, Biden neglected to visit the border. In response to a reporter’s question as to why the trip would not involve a stop at the border, the president stated, “Because there are more important things happening.”

Since Biden assumed office, a record number of migrants have crossed the border, including more than 2.4 million in the most recent fiscal year.