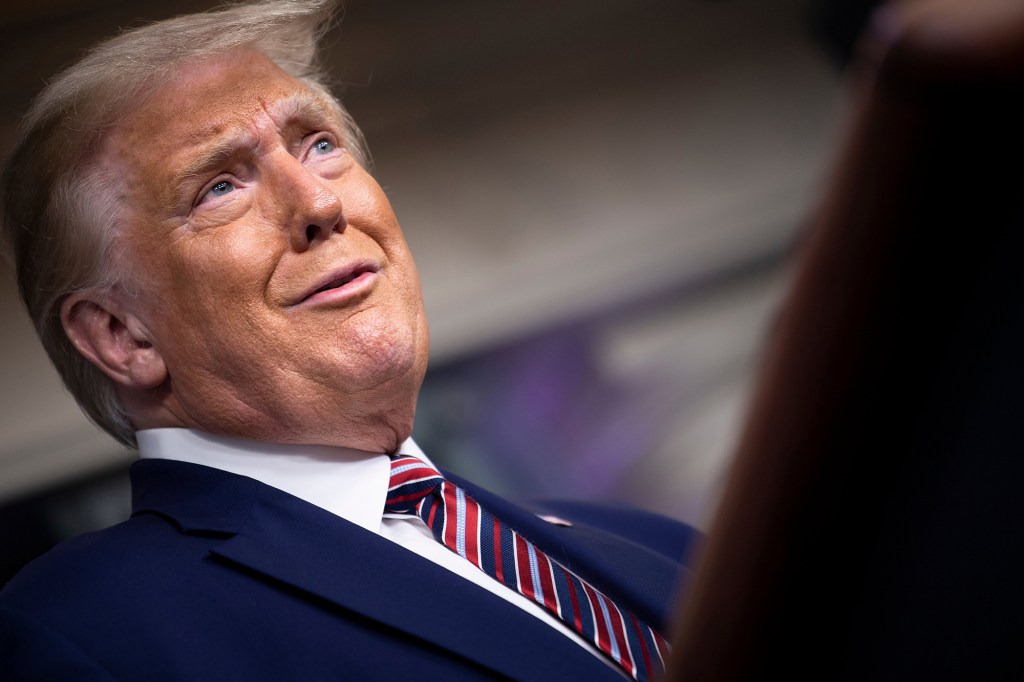 Wednesday, with less than a month remaining in the lame-duck session, the IRS provided the Ways and Means Committee with records for the years 2013 through 2018.

The Treasury Department informed CNN that it had followed with the Supreme Court’s directive from last week to refrain from intervening after lower courts forced the transfer to lawmakers.

Rep. Richard Neal (D-Massachusetts), chairman of the House Ways and Means Committee, has requested the 76-year-old former president’s tax records since 2016, when Trump became the first presidential candidate in four decades to refuse to voluntarily submit the documents for public inspection, citing an alleged audit.

Neal remained silent regarding whether he possessed the secret documents.

According to NBC, he stated on Wednesday, “I expect to see this through,” adding that he was legally prohibited from sharing document contents. “This is the best response I can provide… After meeting with the attorneys, I’ll have better responses.”

This month, Chief Justice John Roberts temporarily stopped Neal’s committee from receiving Trump’s tax papers while the Supreme Court decided how to respond to a last-ditch effort by the former president’s lawyers to prevent the publication of the information.

The Supreme Court denied Trump’s petition last week, paving the path for House Democrats to receive the documents just weeks before Republicans assume control of the chamber in January. Then, a Republican lawmaker will be nominated to lead the Ways and Means Committee.

House Democrats are investigating whether the former commander-in-chief used his position for personal gain, as it was recently revealed that the Trump Organization earned hundreds of thousands of dollars from foreign leaders and the Secret Service staying at Trump-owned properties.