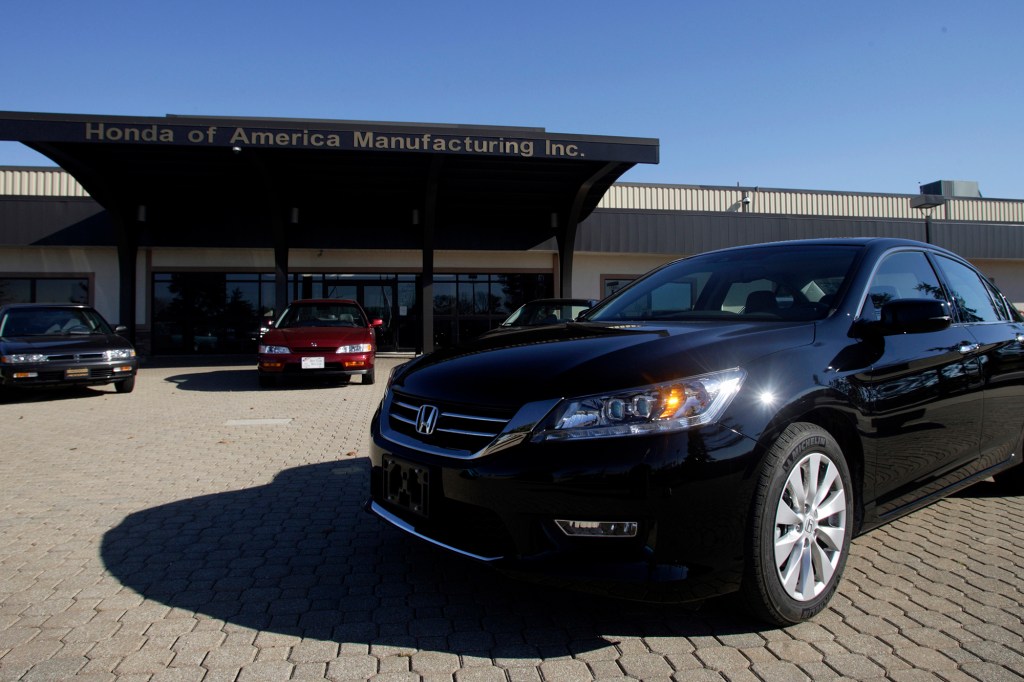 Another person was killed by an exploding Takata air bag, prompting US safety inspectors to urge drivers once more to check whether their vehicles have been recalled.

The National Highway Traffic Safety Administration said on Friday that the driver’s air bag inflator broke and ejected shrapnel, killing the victim in a collision involving a 2002 Honda Accord. The location and date of the crash were not specified.

The latest confirmed death brings the total number of individuals killed by air bags globally to 33.

According to the National Highway Traffic Safety Administration, the fatal collision involved a 2002 Honda Accord.
REUTERS

Takata utilized ammonium nitrate to produce a tiny explosion to inflate air bags in the event of a collision. However, the chemical can become more volatile over time when exposed to frequent high temperatures and moisture in the air. The explosion may shatter a metal canister and launch fragments into the passenger compartment.

The majority of deaths and approximately 400 injuries have occurred in states with warmer temperatures.

The NHTSA recommended all car owners to inspect their vehicles for unrepaired Takata air bag recalls. Drivers can visit https://www.nhtsa.gov/recalls and enter their 17-digit vehicle identification number to determine if their car is subject to any active recalls.

According to the government, even slight collisions can trigger air bags to deploy with the potential for explosions that might kill or injure individuals.

At least 67 million Takata inflators were recalled as a result of the potential for a deadly malfunction, resulting in the greatest sequence of auto recalls in U.S. history. According to the government, millions of homes have not been repaired. Globally, over 100 million inflators have been recalled. The bursting airbags caused the bankruptcy of Takata Corporation of Japan.

In addition to the United States, deaths have also happened in Australia and Malaysia.

In 2009, the first Takata-related fatality occurred in Oklahoma.