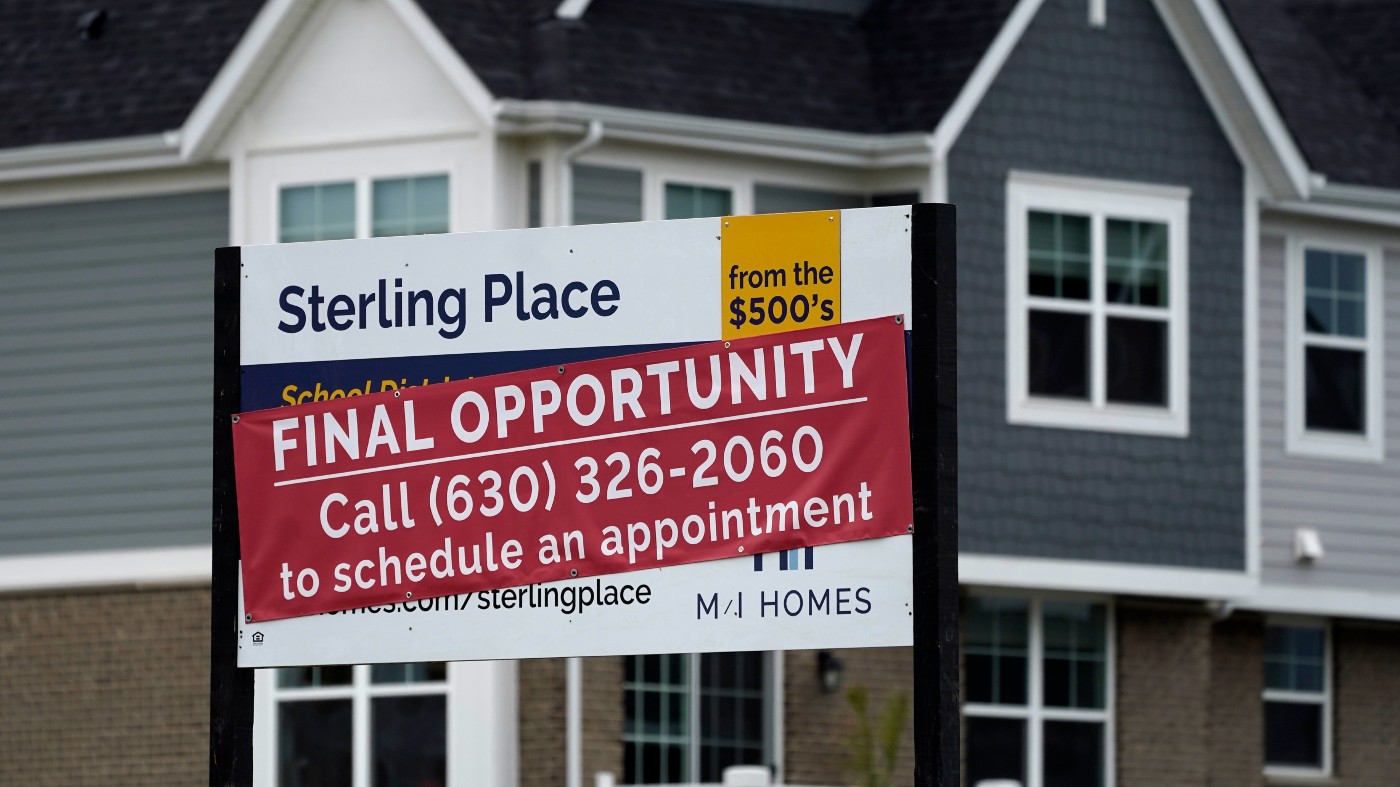 In October, sales of previously occupied US houses declined for the ninth consecutive month to the worst pre-recession sales pace in more than a decade, as purchasers struggled with dramatically higher mortgage rates, rising housing prices, and a shortage of available properties.

Existing home sales decreased 5.9% from September to a seasonally adjusted annual rate of 4.43 million in October, according to the National Association of Realtors. The NAR said that this year’s streak of monthly sales losses is the longest on record dating back to 1999.

In October of previous year, sales plummeted 28.4%. Sales are currently at their worst yearly rate since December 2011, when the home market was still in a severe depression due to the foreclosure crisis of the late 2000s.

Despite the decline, home prices increased last month, but at a slower rate than earlier in the year. In October, the national median house price increased 6.6% over the previous year to $379,100.

According to Lawrence Yun, the NAR’s chief economist, the median house price is down roughly 8% from its peak in June, but is 40% higher than it was in October 2019, before the outbreak.

“This is detrimental to affordability,” he added. The majority of household earnings have not grown by 40%.

The number of houses available on the market decreased for the third consecutive month, limiting the options available to homebuyers. The NAR reported that over 1.22 million properties were on the market at the end of October, down 0.8% from September.

This represents a supply of 3,3 months at the current monthly sales rate. In a market where buyers and sellers are more evenly matched, there is a five- to six-month supply.

In the past year, typical long-term mortgage rates have more than quadrupled, making homes less affordable.

Rising mortgage rates diminish the buying power of homebuyers by adding hundreds of dollars to their monthly mortgage payments. They also deter homeowners who have locked in an exceptionally low interest rate during the past several years from purchasing a new house. This, in turn, can reduce the amount of available properties for sale.

As the Federal Reserve has constantly expressed its intention to continue raising its short-term interest rate in an effort to tame the highest inflation in decades, mortgage rates are expected to remain a substantial obstacle for would-be homeowners for some time.

Four times this year, the Federal Reserve has increased its short-term lending rate by a total of 0.75 percentage points, which is three times its typical increase. Its key rate is presently between 3.75 and 4 percent.

Although mortgage rates may not necessarily match Fed rate hikes, they tend to track the yield on the 10-year Treasury note. The yield is affected by a number of factors, such as investors’ predictions for future inflation and the worldwide demand for US Treasurys.