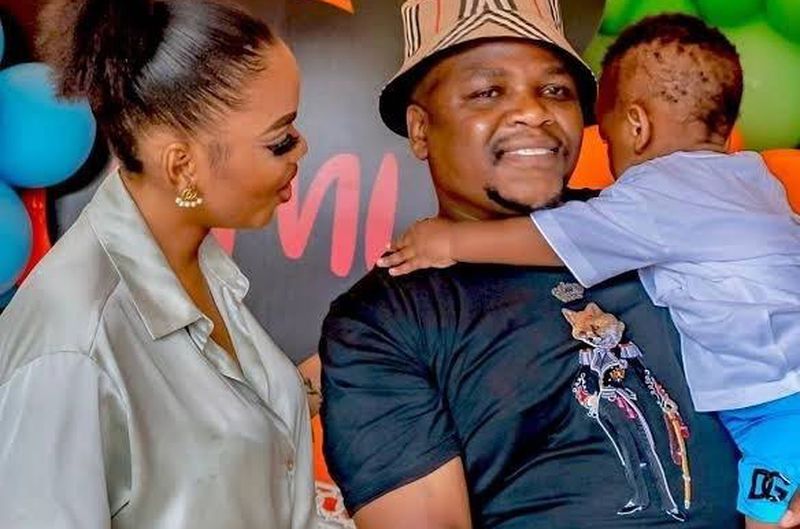 A source told Zimoja that businessman Hlubi Nkosi, the ex-husband of former Real Housewives of Durban (RHOD) star and singer Londie London, is supposedly questioning the paternity of their first kid.

The source, who is a friend of Londie London, claimed that suspicions regarding the paternity of their son were raised.

“Hlubi suspects that the baby is the recently deceased famous DJs who were shot to death. This has caused so much friction between them,” the insider claimed, adding that DNA testing will be conducted.

In October of last year, the mother of two confirmed on Instagram that she and the businessman had ended their relationship and that he is “free to date whoever he wants.”

The South African contacted Londie London for comment, but had not received a response at the time of publication.

According to TshisaLIVE, the singer revealed her marriage to Hlubi two years ago when she announced her first pregnancy.

On the Real Housewives of Durban (RHOD) reunion that aired on Showmax on May 6, 2022, Londie revealed that she was pregnant with her second child. In the same month, it was claimed that Nkosi had also impregnated socialite Phumla M.

A few months before Londie acknowledged their breakup, City Press reported that she had moved out of their Westville house in Durban amid rumors that Hlubi would marry socialite Phumla M.

“He is fixated on her [Phumla M. They are constantly together. Even more, he invited her to his surprise birthday celebration, which Londie organized a few weeks ago at La Parada in Durban. “When he learned that she was pregnant, he wanted her to keep the child,” a source at the time told the publication.