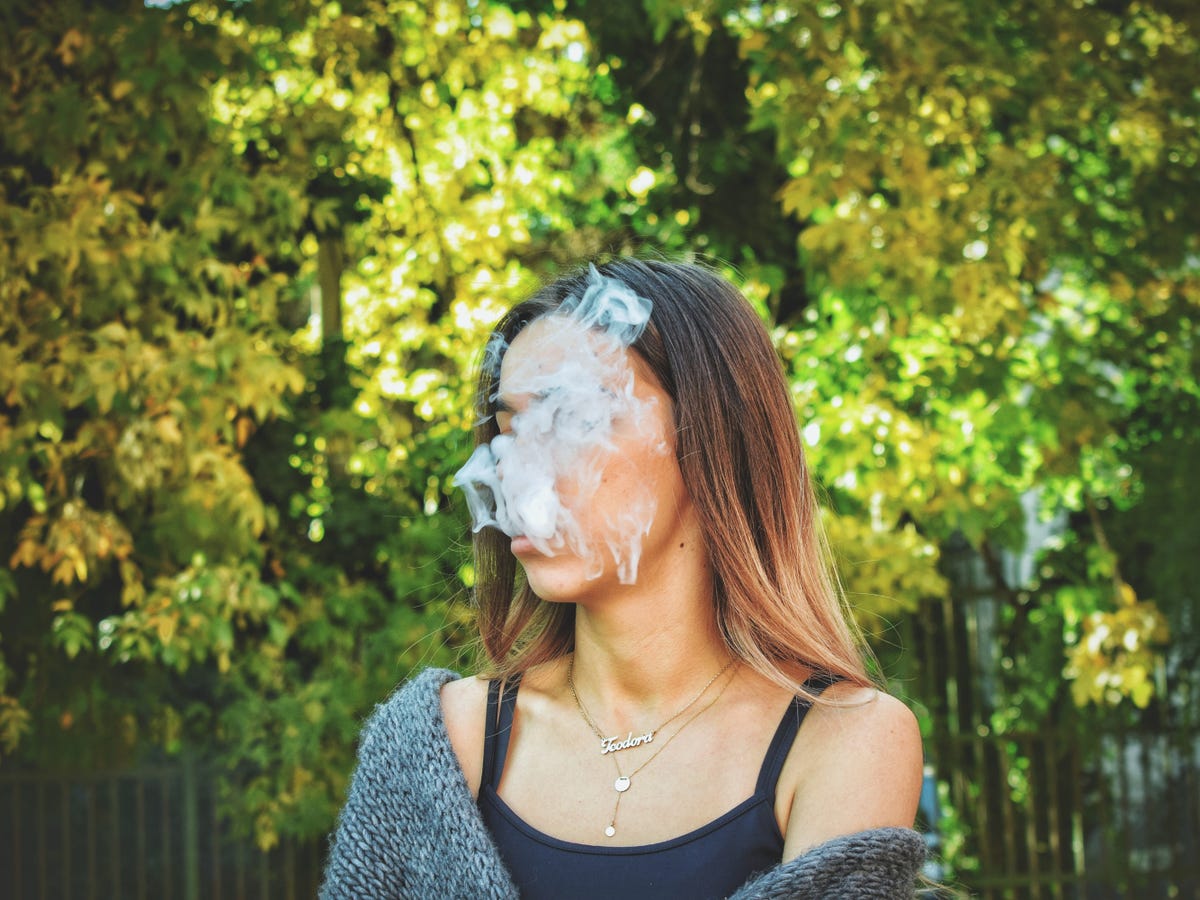 I left my parents’ house when I was 16 — the same age as my son is today. I thought I had no other option; I had been raised with strict religious rules enforced by emotionally and mentally ill parents. Constant conflict between my mother and me frequently evolved into physical altercations. I also struggled with abandonment issues caused by my alcoholic father’s frequent absence.

On the day I made the decision to leave, I was afraid. A couple of my friends’ and acquaintances’ parents have allowed me to spend the night. I remained in this state for weeks. Despite the disorder, I was able to continue attending school.

My problematic home life compelled me to leave, but I had no idea that the anxiety and despair it induced would persist after I had left. Alcohol, cigarettes, and narcotics were the only coping mechanisms I could think of. In retrospect, I can see that I used these to numb myself and avoid an emotional maelstrom.

I was kicked out of school for smoking

When a teacher discovered me smoking in the school bathroom, she escorted me to the principal’s office. I’ll never forget the way he glared at me and hissed, “You will never graduate high school.” He drafted my suspension letter and instructed me to leave campus. At the end of what would have been my junior year, I was a year behind in credits and had failed every class that semester.

That was an absolute low point. I believed his declaration that I would eternally be a failure. I felt forlorn and alone.

Then, one day, I felt an uncontrollable rage rising within me. I determined that I would not let that principal’s icy comments determine my fate. Contrary nature kicked in and worked in my favor for once, and I harnessed it to prove him wrong. I returned to school, not only graduated but also made up all my missed credits in time to walk with my class in the commencement ceremony.

I carried the weight of shame, remorse, and dejection for three decades despite my accomplishments. It took me that long to realize the magnitude of the obstacle I had conquered. Along the process, I become a mother who aspires to assist her children in avoiding similar traps.

If I could travel back in time, I would tell my adolescent self that even when everyone else abandons her, she will always have herself. Self-nurturing is the most important skill she can acquire, according to what I would teach her. This includes learning how to remain true to ourselves even when it’s uncomfortable. We must fight the temptation to conceal our emotions through avoidance and poor coping strategies.

I would teach her that running away from difficulties may remove their physical presence, but mental and emotional impacts can never be erased. Those remain with us regardless of how quickly or far we run. Occasionally, it is important to flee a negative atmosphere, but it is not the only answer. We must also alter our inner environment by attending to the entirety of our beings – body, mind, and emotions.

I was never given this advice as a teenager; I had to learn the hard way. I am now embracing my adventure. My life and the futures of my children have improved as a result of my decision to stop avoiding problems and myself.

I am appreciative of that experience. It has provided me with the means to teach my children a valuable lesson that my 16-year-old self unknowingly taught me: even when life seems hopeless or unpleasant, you have the ability to alter it.

»High school dropout and young runaway. Here’s what I’d tell my younger self and my kids.«