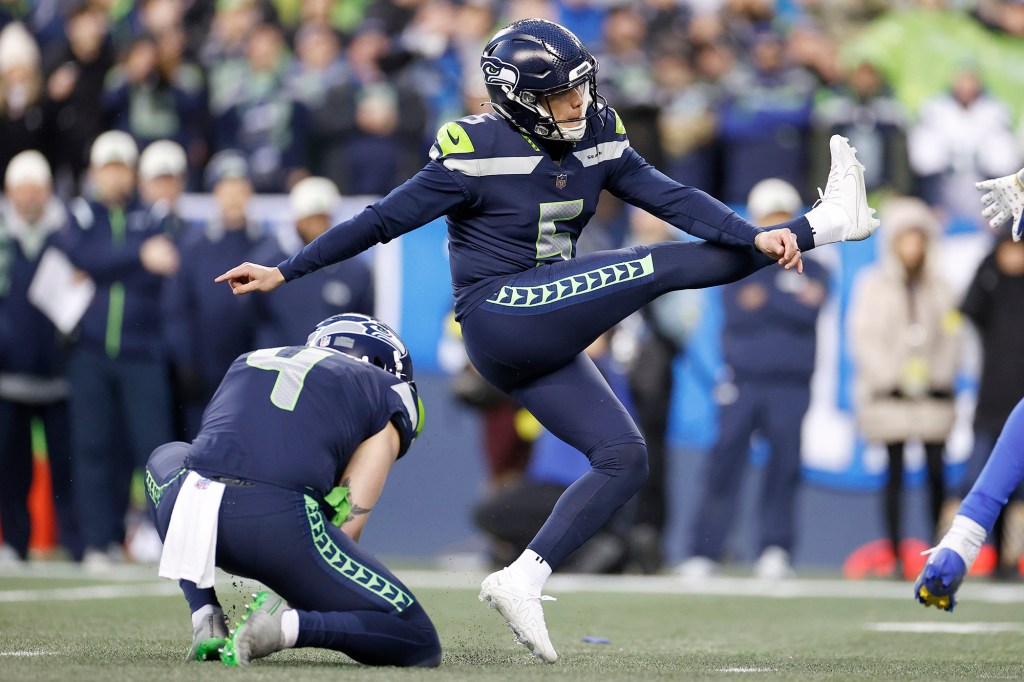 According to reports, NFL officials are now under scrutiny from their supervisors for missing many crucial calls.

According to Adam Schefter of ESPN, many NFL executives and coaches have called for sweeping reforms to referee training. One source told ESPN that the league’s competition committee is “aware” of “the worst officiated game of the year.”

After their 19-16 victory over the Rams, the Seahawks advanced to the playoffs, while the Lions were eliminated. The Lions needed Seattle to lose and then beat the Packers on “Sunday Night Football,” which they accomplished.

According to the story, an unnamed person stated, “The Lions should be furious.” It was a terrible way for them to conclude the season.

Among the cited complaints was a call against the Rams’ Jonah Williams for running into the Seahawks’ Michael Dickson, which prolonged a crucial fourth-quarter Seattle drive. However, players who are blocked into the punter by the other team should not be penalized.

On the subsequent drive, the Seahawks scored a field goal to tie the game.

On the subsequent drive, Seahawks quarterback Geno Smith scrambled for 25 yards and was tackled by Jalen Ramsey after the whistle. Metcalf then struck Ramsey in the facemask, which, if flagged, would have nullified the late hit.

However, Metcalf’s response was not penalized, and the Seahawks were given the opportunity to attempt a game-winning field goal. Jason Meyers missed the field goal at the end of regulation, but converted his second attempt in overtime to eliminate the Lions’ chances of making the playoffs.

On Saturday, Seattle travels to San Francisco to face the 49ers as double-digit underdogs.

»Heavy criticism of the Rams-Seahawks officials: “Worst officiated game of the year”«