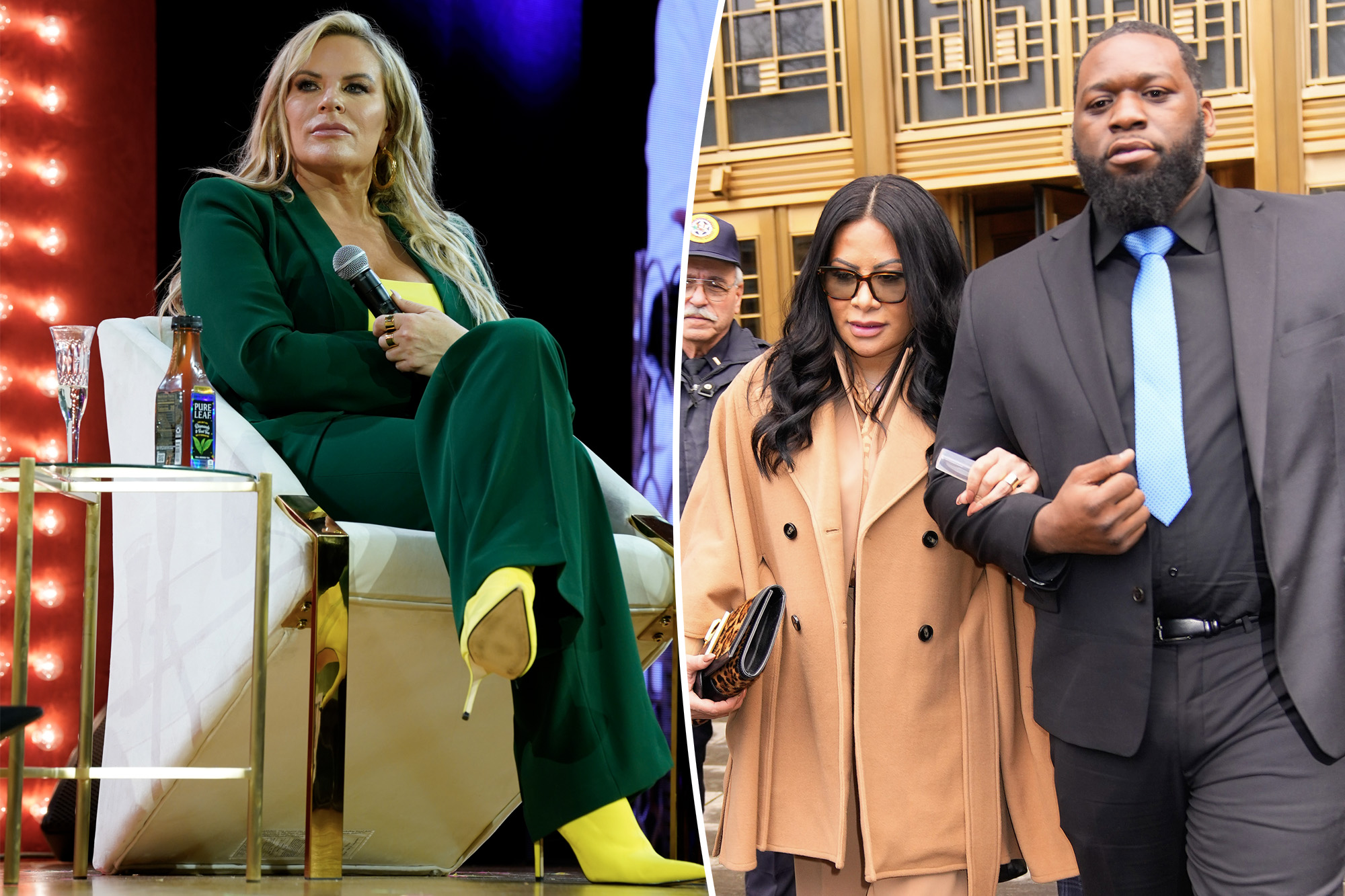 During Wednesday’s season three finale of “Real Housewives of Salt Lake City,” the forty-year-old stated she was “overcome with grief” after hearing the news.

“Grief that we are in this situation, that there are victims, and that our friend is leaving for a decade with a 16-year-old,” Gay said to fellow “Housewife” Lisa Barlow upon her return from New York City.

Barlow concurred, stating that thinking about Shah’s family made her “sob uncontrollably.”

“All I could think about was her saying in the van, ‘I’m not going to see Reefie’s [Jen’s son, Sharrieff Jr.’s] wedding,'”

“What she admitted to is so heinous,” Gay continued. “And the fact that she’s gone this far and proclaimed her innocence for so long, I can only conclude that she did it and thought she’d get away with it; when she realized she wasn’t going to get away with it, her story changed.”

“The last thing I anticipated was for her to plead guilty,” Gay elaborated.

Shah, 49, admitted to defrauding hundreds of people through a countrywide telemarketing scheme that targeted the elderly primarily. Last Monday, the reality star was sentenced to 6.5 years in prison.

Gay, however, staunchly supported Shah following her arrest on camera in March 2021. She theorized as to why the convicted fraudster altered her plea to guilty at the last minute.

“I believe Coach [Jen’s husband Sharrieff Sr] figured out what Jen was up to, and it was impossible to explain,” Gay stated. With all of the witness testimonies and witnesses, there was something they could not escape.

She said, “And it was a smoking gun that said, ‘It’s over.'” You must admit to committing these offenses and serve ten years in prison.”

Uncertain as to whether Jen’s husband played a factor in her choice to confess, he did write a letter to the judge begging for leniency in her sentencing.

The 51-year-old man asserted that his wife exhibited “genuine remorse” for her acts and placed some of the blame on himself for not being present enough.

Jen received only half of the maximum potential punishment for her crimes, which the pair celebrated with a sumptuous dinner in New York City the same day.

Nevertheless, the celebrations will be brief, as Jen is slated to surrender on February 17.