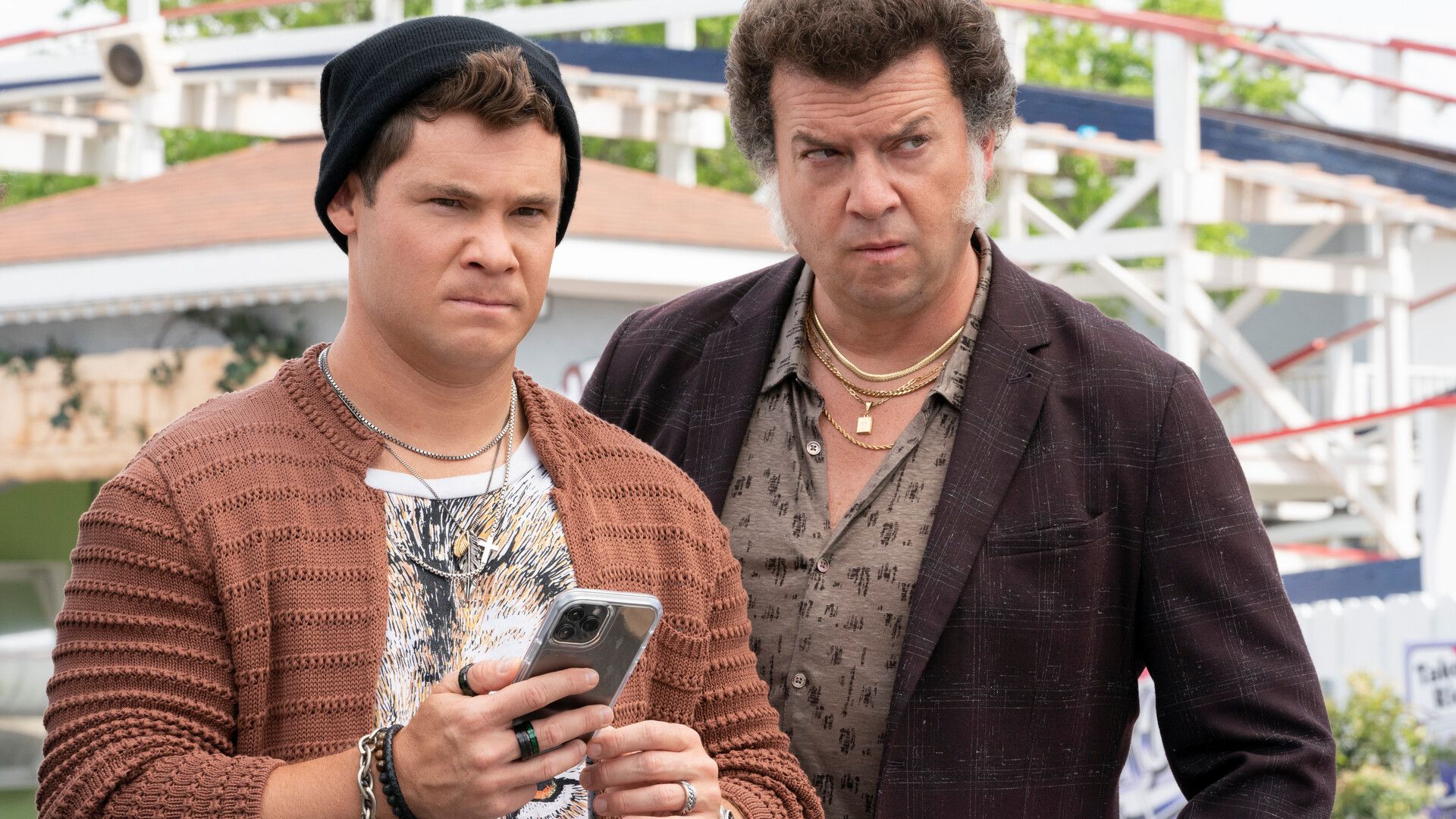 The decidedly darker nine-episode second season finds the mega-famous, mega-rich televangelist family faced with threats from both the past and present that could derail their blessed empire. Along the way, the show takes on hypocrisy, capitalism, American culture, and – Lord help us – wrestling for Jesus.

Season 2 has an 88% critics’ rating on Rotten Tomatoes, where the critics’ consensus calls it “uproariously funny”. The Righteous Gemstones is “a comedy with every fiber of its being, and the funniest one currently on air,” says Slate, while IndieWire calls it “a pulpit for comedy” that “keeps elevating the laughs to heavenly heights.” No wonder HBO has already renewed the show for a third season.

Galloping gleefully as it does into the dark side of big-business religion, it seems inevitable that the show would risk the wrath of Christian audiences. Not so, says the cast.

“I have relatives who are more religious than I am, and initially when I pitched them the idea for the show they were like, ‘You’re making fun of religion,’” explains MTV Movie Award and Teen Choice Award winner Adam Devine (Pitch Perfect, Modern Family), who plays Kelvin.

“But once you watch the show, you realise we’re making fun of the hypocrisy of these guys that run these mega churches, who seem to be taking advantage of their parishioners. My relatives came back and were like, ‘Actually, I loved the show, it’s great – more male nudity than I would have liked but, beyond that, it’s a great show’.”

“We get a lot of interesting responses from people that are involved in different churches in different capacities that said they’d enjoyed it and that they saw people they knew in this, so I thought that was interesting,” says Danny.

“Then again,” he laughs, “I would assume that most people who are really religious aren’t probably tuning into the sh*t I make, but I could be wrong.” “If [the show] has had a negative response, I don’t know of it,” says series co-writer Edi Patterson (Knives Out, Vice Principals), who Vulture calls a “perpetual scene-stealer” in her role as Judy Gemstone.

“I think that anyone who’s against it hasn’t seen it. If you watch it you realise it’s a show about a family. They just happen to be in this televangelist world.”

“And,” she adds, “it’s not really satirical because we’re not exaggerating. This world is this big; it has this much money. It’s enormous. The scope of it is astounding. We approach everything really truthfully, and then hopefully that makes everything funnier. Some of the things that have happened on the show then turn up in real life. One of these mega-church families in Texas recently had a plumber working on their toilet system. They opened up a wall and $600,000 fell out. Three years previously we had Judy do that. It’s crazy how not satirical it is.”

As an example, one of the funniest storylines this season involves Kelvin putting together a “muscle boy God Squad”. As ludicrous as it sounds, Danny says the idea came from his own real-life experiences growing up in a very religious household.

“When I was a kid in the ‘80s, there was a traveling muscle man religious group that I had seen at my church. They would literally rip phone books and show you what the power of Christ can allow you to do. That concept always just stuck with me – how absurd and yet awesome it was. It felt like it was a natural evolution for a youth minister to move into the world of muscular feats.”

For Kelvin, that means a season of baby oil – lots and lots of baby oil – and fist fights (prepare to see the normally composed Eli biblically lose his cool more than once), but what’s a good comedy without a little pain and humiliation… and skating uncomfortably close to the truth?  “It’s a strap-into-the-rollercoaster season,” says Edi.

“I think there are definitely moments where people will be watching it through their fingers, like they’re watching a horror movie… And I think that Gemstones is still, hopefully, really going to make you laugh, and also really empathise with them sometimes. Then, as you go to bed at night, you’re going to go, ‘Am I really empathising with that church?’.”