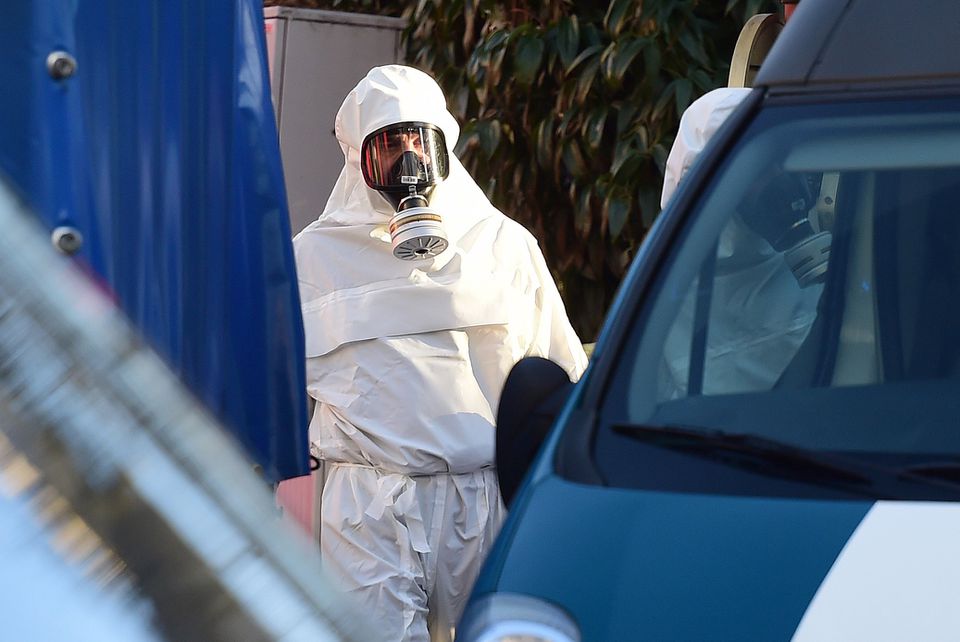 The teams were visible outside the Brussels building, but the situation is reportedly “under control” and there will be no evacuation.

At 11.50 local time, they were initially dispatched to the headquarters, where they believed they were responding to a fire.