Skip to content
Home » News » Breaking News » “Harry Potter” fans are advised not to leave socks at Dobby’s tomb in Wales because “it could put wildlife at risk.” 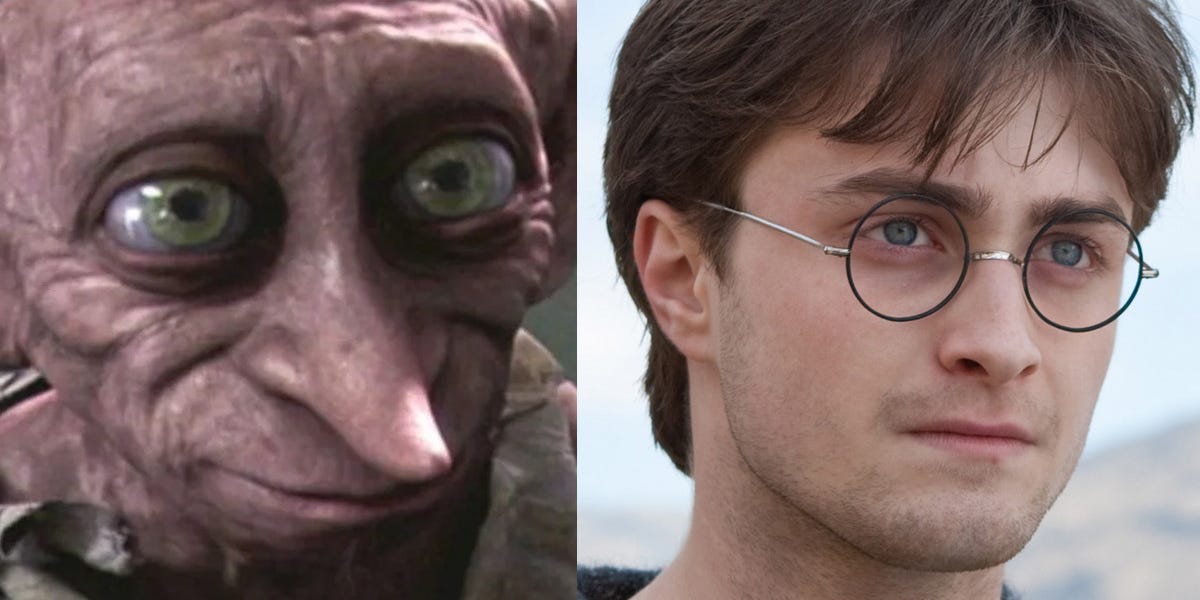 Since his debut in “Harry Potter and the Chamber of Secrets,” the adored house elf has been a fan favorite, making Bellatrix Lestrange’s (Helena Bonham Carter) murder of him in “Deathly Hallows – Part One” all the more devastating.

Dobby died in Harry’s (Daniel Radcliffe) arms on Freshwater West Beach in one of the franchise’s most heartbreaking scenes. Since fans constructed a memorial for the house elf, individuals have started dropping socks and other “Harry Potter”-related items at the location.

National Trust Wales recently ran an eight-month survey to evaluate if the memorial should be removed.

Although the organization has permitted the cemetery to remain intact, it has issued a warning to people who leave items on Pembrokeshire beaches in the future.

The memorial to Dobby will remain in Freshwater West for the foreseeable future, the group declared, as reported by The New York Times. “The Trust requests that visitors only photograph the memorial in order to preserve the surrounding scenery.”

The warning indicated that objects left at a grave could be harmful to local species and could even enter the food chain.

The group stated, “Items such as socks, toys, and paint chips from painted pebbles could infiltrate the marine ecosystem and food chain, endangering species.”

Jonathan Hughes, a National Trust Wales representative, stated, “While we’re thrilled that so many people want to visit, we must balance the site’s popularity with impacts on the sensitive nature of the beach and wider ecosystem, as well as pressure on the facilities and roads.”

It’s not the first time Dobby’s tomb has been in the news, as admirers continue to steal his headstone. Thankfully, Kaiye Nazer, a local woman, has consistently replaced it.

She told Wales Online in 2019: “I decided to make another tombstone and reinstall it for others to discover and appreciate. A month later, it was vanished once more.”

Nazer claimed that fans kept removing the placard, prompting her to create a replacement.

“Since placing the fourth one there, I have not returned to check on its status. Do not steal Dobby’s gravestone, I’ve written on a second stone “Nazer said.

»“Harry Potter” fans are advised not to leave socks at Dobby’s tomb in Wales because “it could put wildlife at risk.”«