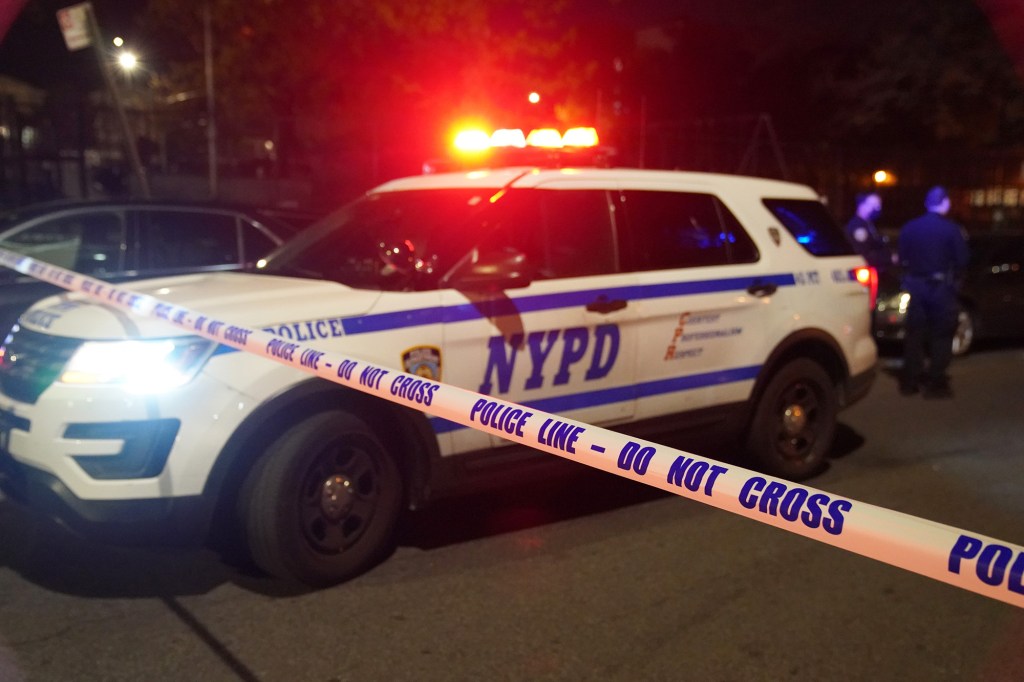 A gun suspect led police on a high-speed chase on Sunday, running red lights, driving the wrong way on a one-way street, and colliding with other vehicles, according to police.

At 12:20 a.m. on Atlantic and Pennsylvania avenues in Cypress Hills, officers attempted to pull over a gray Dodge Ram with Georgia license plates, according to authorities.

According to police sources, the policemen were in the area because they had information that a shooting may occur there.

According to authorities, while attempting to flee, the driver reversed his SUV and struck the unmarked patrol car occupied by the cops.

Police say the suspect then sped off, running many red lights, colliding with three additional vehicles, and driving the wrong way on a one-way street.

The vehicle was stopped at the intersection of Liberty Avenue and Powell Street approximately six minutes after the pursuit began.

According to accounts, there were six individuals in the car.

According to police sources, he has 15 past arrests, including four for firearms charges and three for resisting arrest. Three robberies are also on his record, according to the sources.

It was unclear whether any other passengers were charged.