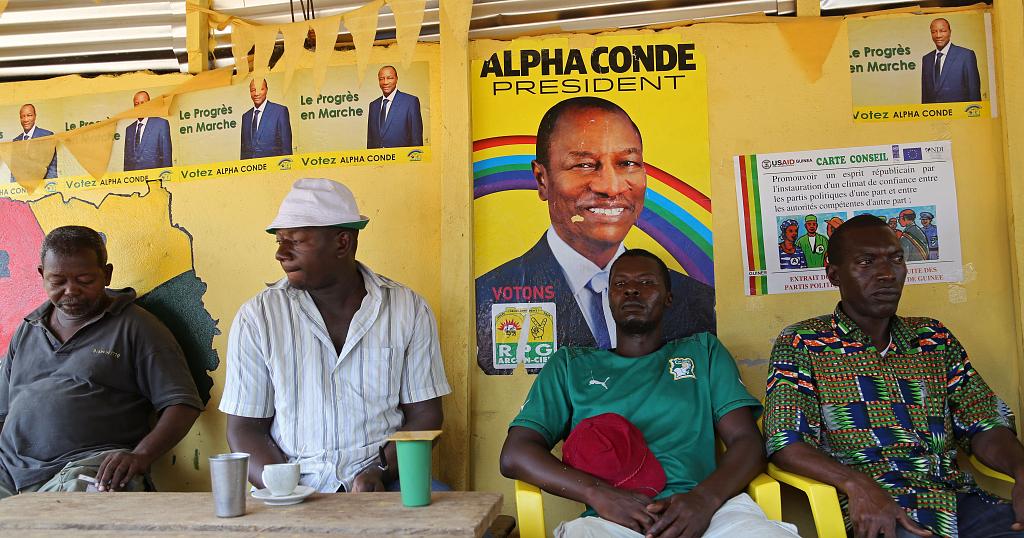 The party of former president Alpha Condé said late Thursday suspended its participation in the national conference.
To explain its move, the RPG cited the detentions of several party leaders which it calls “arbitrary”.

Guinea’s former ruling party the RPG will no longer take part in the national conference.
The party of former president Alpha Condé broke the news late Thursday as it followed through with threats made weeks earlier.

To explain its move, the RPG cited the detentions of several party leaders which it calls arbitrary.
The national meetings started in March and are expected to last until April 29.

They were presented by the authorities as a platform where political parties, youth groups, women’s organisations and traditional leaders could discuss what the country’s leader Colonel Doumboya called a ”new institutional framework“

The suspension of the RPG’s participation lengthens the list of parties which have boycotted the national conference.
In the statement, the party also called out the authorities for “intentionally withholding information” about the fate of the former president.

The 84 –year-old recently came back to Guinea after receiving treatment abroad but is not free of his movements according to the RPG.

Condé was overthrown in 2021 after a 10-year-rule, a coalition that has fought Conde for months has urged the authorities to open a trial against him
africanews