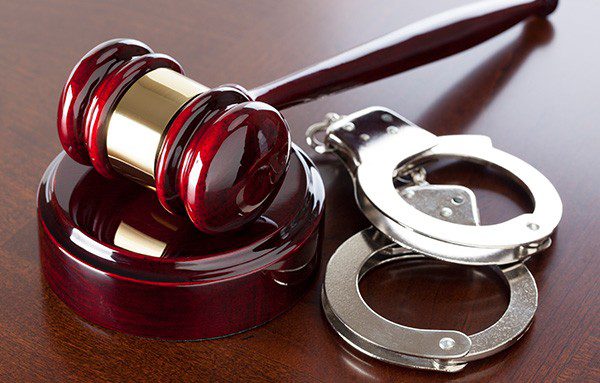 This is as a result of the arrest of a group of men suspected of belonging to a gang that harassed business owners in Gauteng. Thursday’s operation was conducted at an undisclosed site.

According to Brigadier Athlenda Mathe, the national police spokesperson, the accused are linked to more than sixteen incidents of kidnappings including ransom demands.

A special task squad launched a takedown operation and freed an abducted businessman earlier in January.

He said that the police would continue to penetrate and catch the culprits responsible for a nationwide wave of kidnappings.

“Our message is clear: the SAPS [SA Police Service] is coming for all the criminals, either they make our lives easy by handing themselves in, or we fetch them ourselves,” said Masemola.