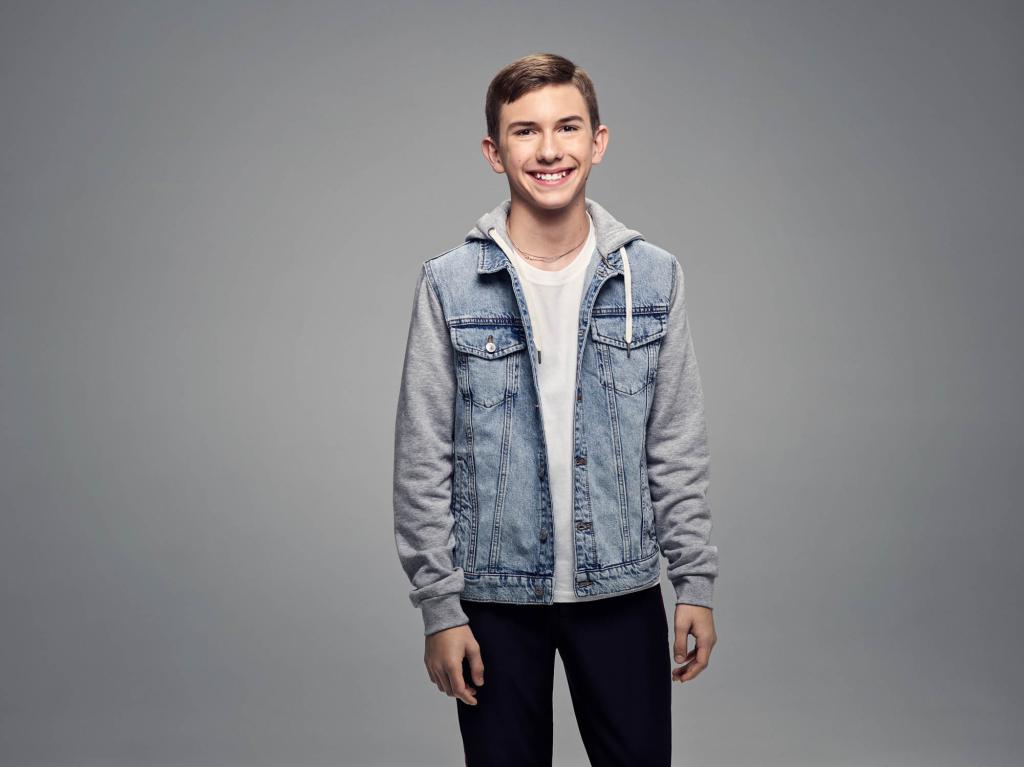 Less than one month after being hospitalized due to a “terrible” vehicle accident, Grayson Chrisley is doing “great.”

Wednesday on sister Savannah Chrisley’s “Unlocked” podcast, the 16-year-old spoke candidly about the terrifying circumstance, stating, “I’m good, the trucks are not fine, but I’m fine.

He said, “But it was awful, just awful.”

Grayson dispelled allegations he had significant injuries, despite Savannah, 25, claiming the adolescent was “beaten up” following the tragedy.

The “Chrisley Knows Best” actor said, “I shared a photo of myself working out. How many direct messages did I receive expressing surprise that I was no longer in the hospital? I was there for around four hours.”

Savannah told her podcast listeners last month that when she arrived on the scene, her brother’s F-150 was “totaled” and “every airbag was deployed.”

Grayson reported that he went to the gym soon after the accident.
Instagram image of Grayson Chrisley

“When he informed me, he said, ‘I rear-ended someone,'” she said, adding that he “made it seem like a little collision.”

In Nashville, Grayson collided with the rear of a Dodge pickup truck that was stalled in traffic, resulting in an accident that shut down the roadway.

“It was terrible,” Savannah remarked. When I arrived and saw it, my heart practically sunk.

A week following the collision, both Todd and Julie Chrisley were sentenced to jail.

The catastrophe occurred one week before his parents, Todd and Julie, were convicted of bank fraud and tax evasion and sentenced to prison.

Todd, age 53, was sentenced to 12 years in jail, while Julie, age 49, will serve 7 years. In addition, the pair must pay $17.2 million in restitution for their allegedly $36 million fraud plan.