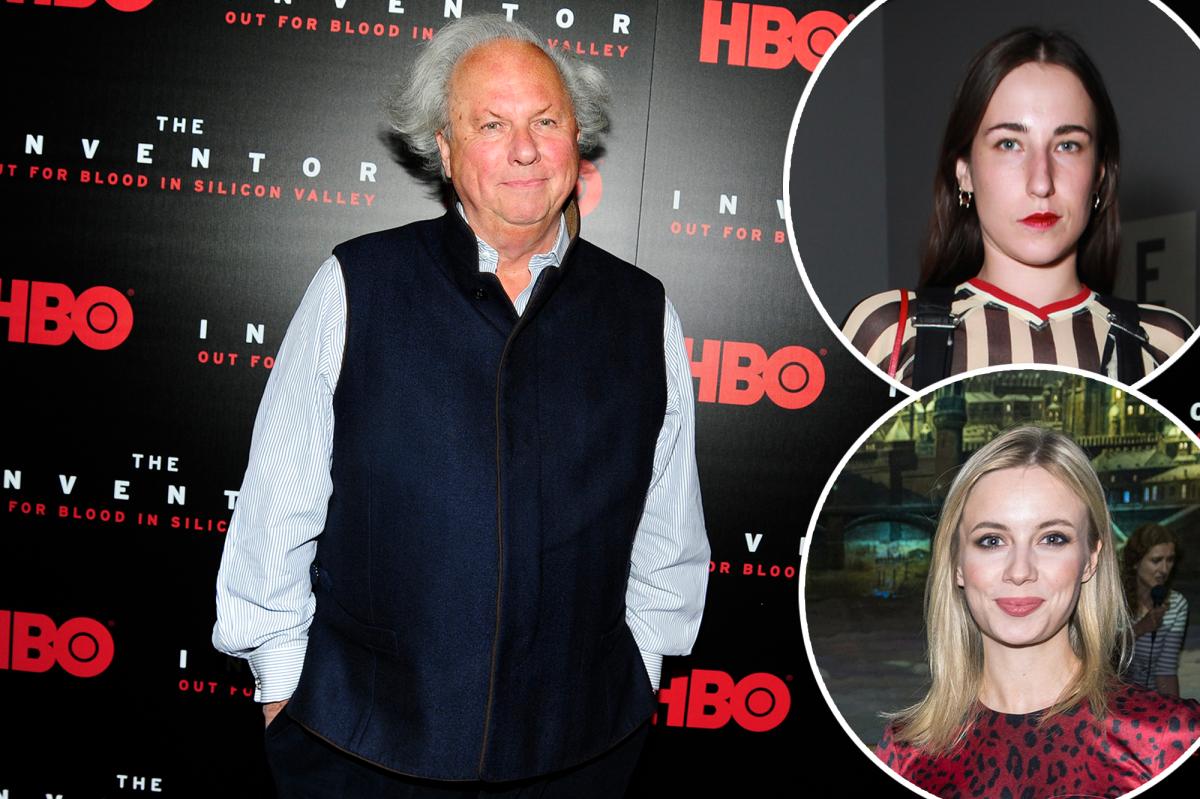 When the pantheon-level editor was in charge of Vanity Fair, the release of his “Best Dressed,” “Young Hollywood,” and “New Establishment” lists were greeted with great fanfare (and envy), and a lavish party was thrown where those who didn’t quite make it drowned their sorrows and those who did rubbed it in their faces.

Now, he has established a “Downtown” list at his new publication, Air Mail, for a special issue with the same name.

The edition is stylishly sponsored by Celine, which also co-hosted a party at the Odeon with the publication (a pretty glam one with bowls of cigarettes and martinis on tap, as it happens).

Graydon Carter’s “Best Dressed,” “Hollywood,” and “New Establishment” lists were welcomed with much enthusiasm upon their release.
Patrick McMullan sourced from Getty Images

The list includes interior designer to the stars (well, at least to Mary-Kate Olsen) Michael Bargo, New Yorker writer Doreen St Felix, Mike Crumplar of the Dimes Square substack (who, according to the Air Mail spokesperson, “has never been photographed”), Zoe Beyer of A24, Anna Weyant, the artist who is both dating and being represented by Larry Gagosian, director Sean Price Williams, and Haley Wollens, the stylist who “s

Carter writes in his editor’s letters that they “demonstrate that, if you have the patience to dig through the posers and outdated assumptions of the past, the essence of [downtown] is irretrievable.”

It was determined that stylist Haley Wollens was part of the scene, indicating that downtown “cannot be erased.”
Paul Bruinooge/Patrick McMullan