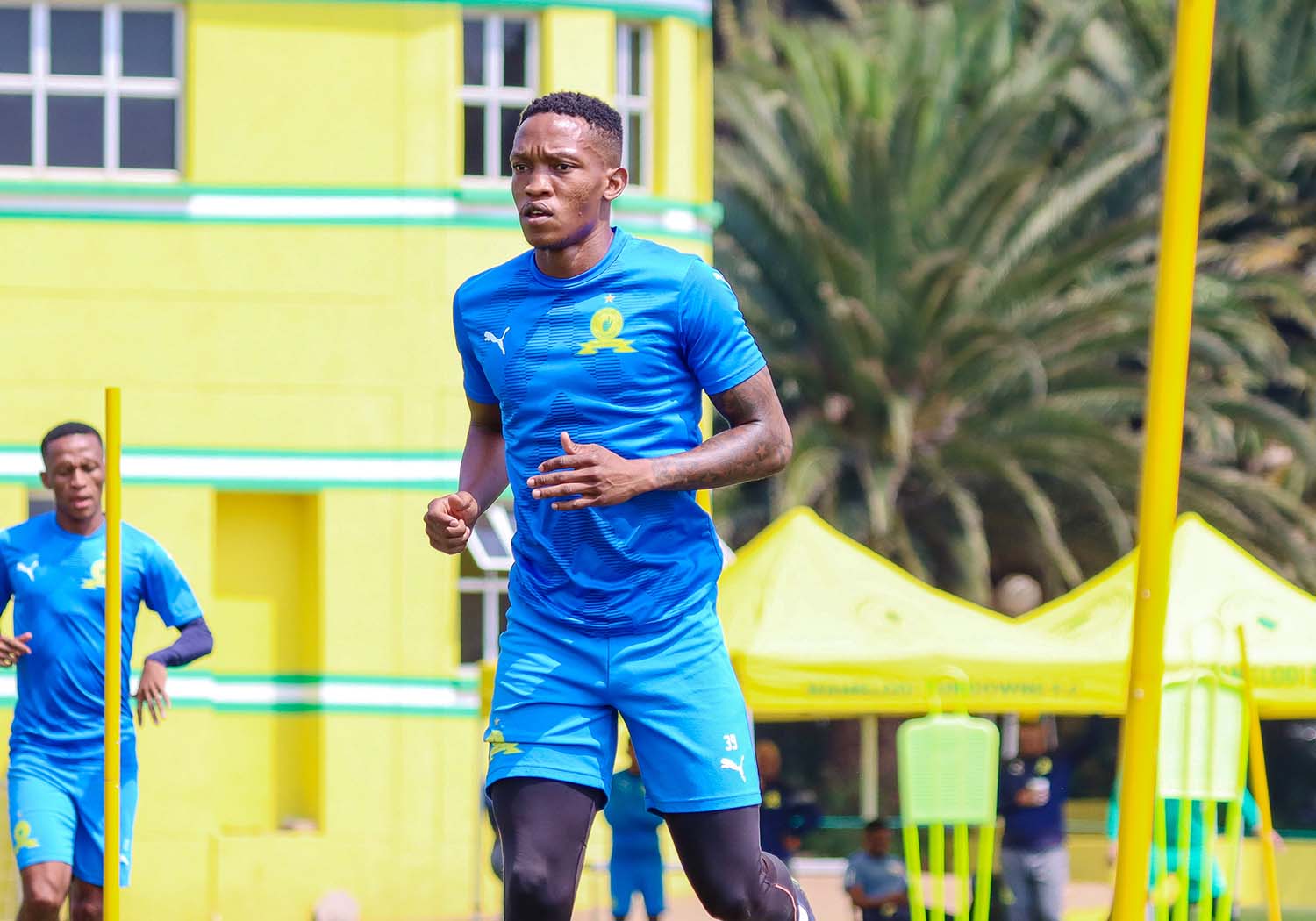 When the DSTV Premiership resumes for the rest of the season, Mamelodi Sundowns anticipates playing Orlando Pirates on December 20, 2022. Kickoff for the football action is scheduled for 15:30 at the Loftus Versfeld stadium. Grant Kekana, a Masandawana utility defender, gave a preview of the match and discussed the team’s expectations and match preparations.

“It’s been a while since we’ve played during the holidays and had training going on at the same time. We have been preparing for this game the same way we always do. When discussing the squad’s preparation for the match, Grant Kekana said, “We’re going to take this game as seriously as we take any other game we play as a team that is always playing to win.

During their vacation, the Brazilians traveled to a camp in Polokwane to be ready for the season’s restart. In order to improve for the upcoming match, the team used the camp to identify its faults from prior contests against Orlando Pirates.

As time passes, teams get better, and I believe the Pirates have recently made the shift to having more talented players who are also much more driven. The matchup between the two squads is consistently challenging and exciting. From our perspective, the game is always entertaining and beneficial for the fans. Although we are aware that it won’t be an easy game, we will be well-prepared. This is especially true when we play a team like the Pirates, as they always bring their “A” game, while we do the same.

Kekana informed the faithful of Masandawana of the significant event that will occur on Friday afternoon. “To the Masandawana fans, we ask that you kindly attend the game on Friday in large numbers. We can’t wait to rejoice with you and conclude the year on a positive note with you now that we are back together after our break.

The Bafana Ba Style defender added that the group is committed to the game and pushes one another to perform well in every match because everyone is competing for a spot on the team. He said that the club is aware of the stakes and will play to their full potential on the field.