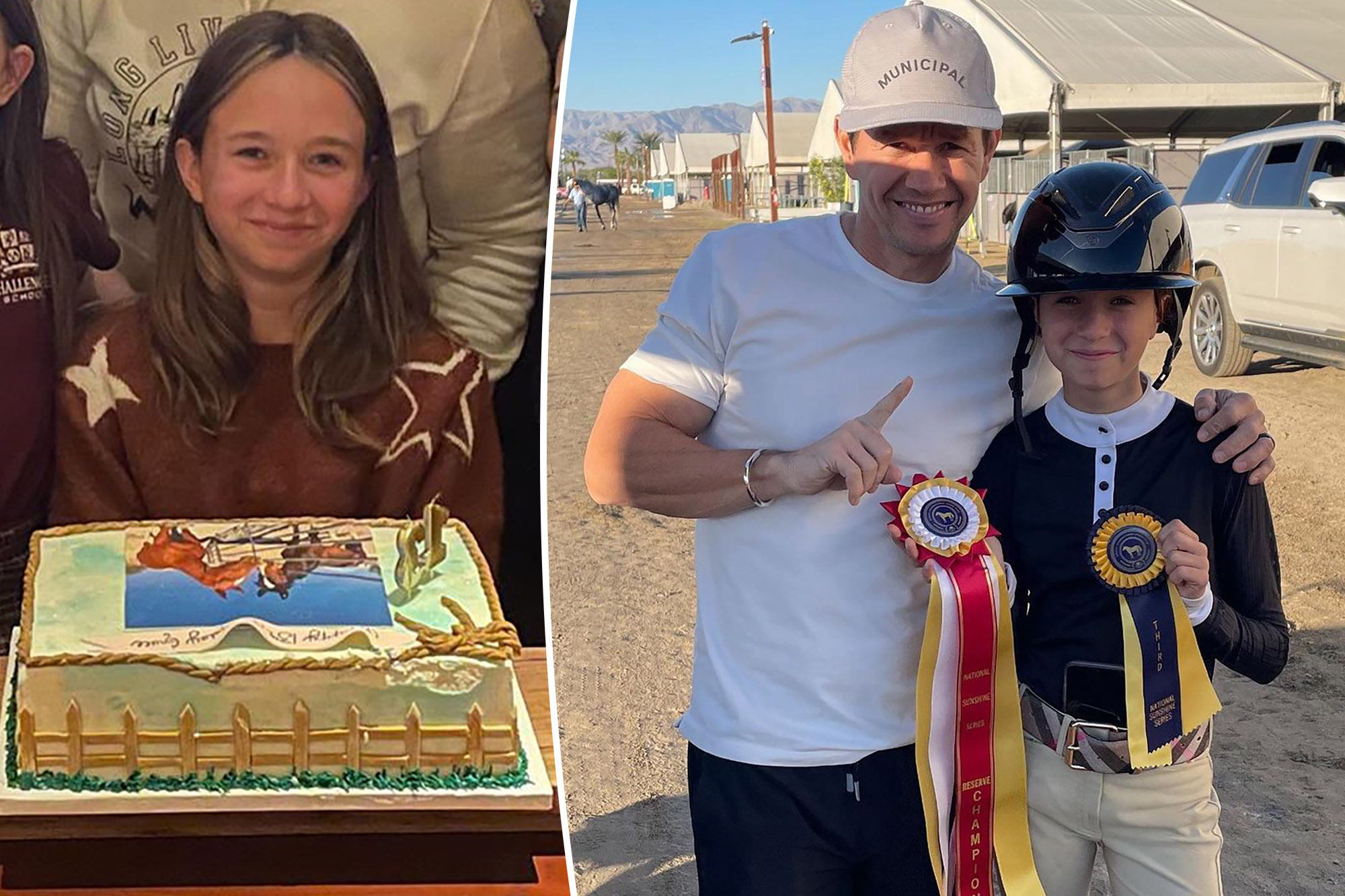 The youngest kid of Mark Wahlberg and Rhea Durham is a teenager!

Grace, the couple’s 13-year-old daughter, spent her birthday in Las Vegas on Wednesday.

“That’s a wrap on your very first day as a 13-year-old,” Durham, 44, wrote on Instagram of her “sweet, hilarious, kind, and slightly horse-obsessed” daughter.

Grace grinned in a star-patterned sweater while surrounded by pals at a restaurant in the social media post.

The birthday celebration included a horse-shaped cake and a second chocolate dish.

While Wahlberg, 51, has yet to formally congratulate Grace on her birthday, Durham shared another heartfelt tribute on the same day.

“ WHAT?!?!?” The model wrote in conjunction with nostalgic photographs. “I love you beyond what words can express. Happy Birthday, my darling!”

While the family of five resides in Nevada, Ella is now attending Clemson University in South Carolina.

Aboard Monday, Durham took a selfie on a private plane after dropping off her oldest child at college for the first time.

She informed her Instagram followers, “On my way back from my first college drop-off.” “The emotions are out of control.”

The “Father Stu” star said during an August 2022 interview on “Live with Kelly and Ryan” that his daughter will graduate from high school in the middle of the year.

“We are going to all of these locations,” he continued. Literally, we are traveling from one school to the next.

»Grace, the daughter of Mark Wahlberg and Rhea Durham, celebrates her 13th birthday«